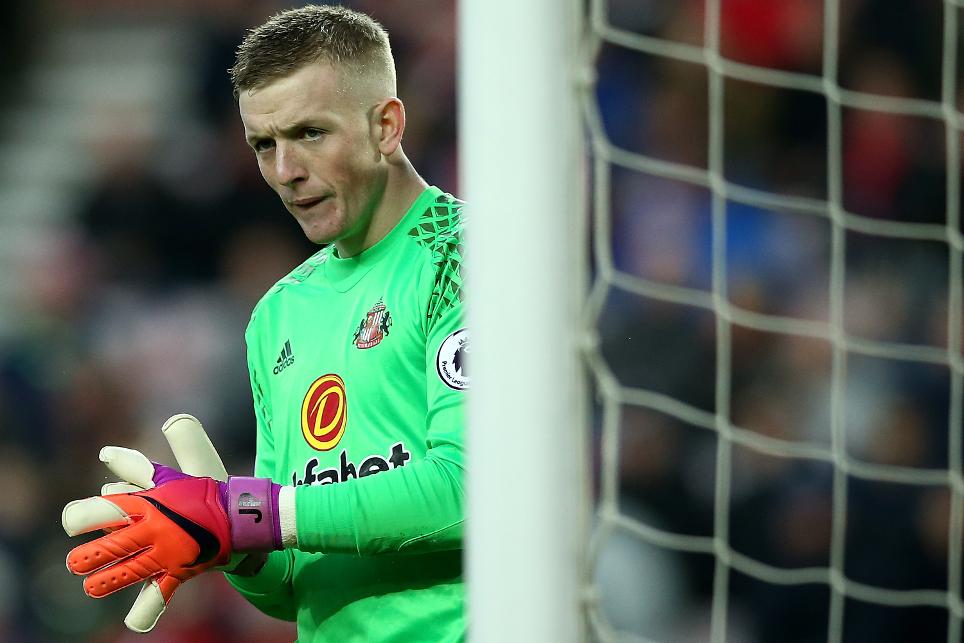 The Scout rounds up the Gameweek 26 team news, with Sunderland goalkeeper and a Liverpool midfielder back in contention

Dilemma between the posts External Link

David Moyes faces a dilemma between the posts this weekend, with Sunderland's Jordan Pickford (£4.1m) expected to be available for the Gameweek 26 trip to Everton.

Still owned by 9.2% of Fantasy Premier League managers, Pickford is back in training and is set to challenge Vito Mannone (£4.3m) to reclaim a starting role for the first time since sustaining a knee injury back in Gameweek 18.

Toffees top scorer Romelu Lukaku (£9.9m) is also in contention for the visit of the Black Cats.

Subject to more transfers in than any forward in the Gameweek, the Belgian has returned to full training after recovering from a minor calf complaint.

Kevin Mirallas (£6.1m) is available for the Toffees and will be pushing Ademola Lookman (£5.4m) for a starting place. Lookman has been named on Ronald Koeman's teamsheet in each of the last two Gameweeks.

Hull City are without playmaker Evandro (£5.0m) for a home encounter with Burnley after the Brazilian was ruled out due to a calf injury.

But Abel Hernandez (£5.9m) is back for the Tigers after shrugging off a hamstring issue. The Uruguayan could be handed the lone-striker role, with Oumar Niasse (£5.6m) moved to the central-support slot in a 4-2-3-1 against the Clarets as Marco Silva seeks a fifth straight home win in all competitions.

Meanwhile, Chelsea No.1 Thibaut Courtois (£5.9m) has recovered from illness in time for the weekend visit of Swansea City.

An ever-present under Antonio Conte, Courtois will be looking to end a run of three successive Premier League fixtures without a clean sheet - their longest stretch without since switching to a 3-4-3 formation in Gameweek 7.

The target man has failed to train as he struggles to overcome a groin problem, with Slaven Bilic potentially continuing with Michail Antonio (£7.0m) as the lone striker in a 4-2-3-1 set-up, allowing Robert Snodgrass (£5.8m) to take up a No.10 role.

The Dutchman has served up two goals and a pair of assists in his previous six Gameweek appearances.