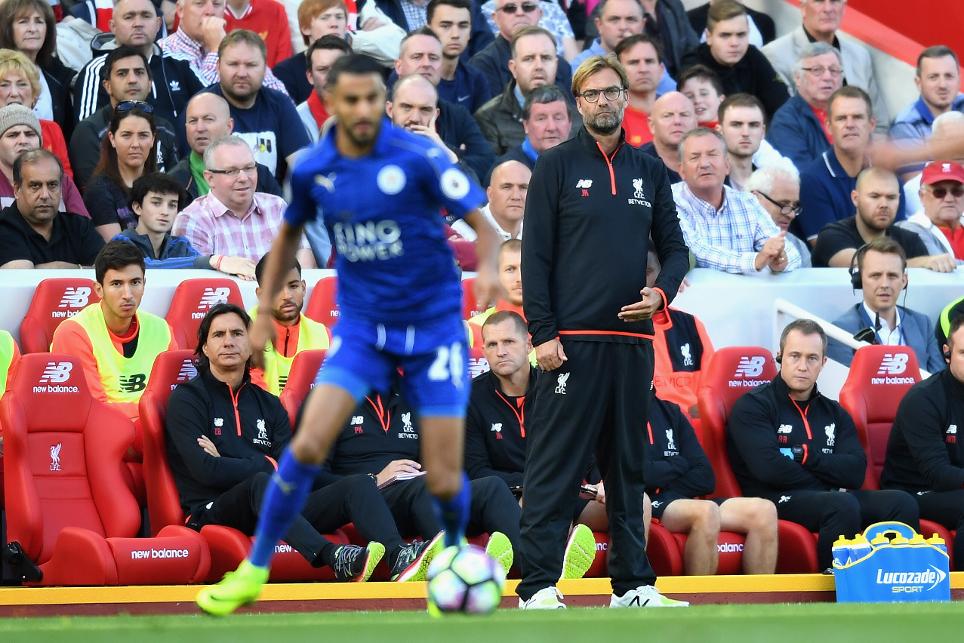 Jurgen Klopp has no intention of allowing Leicester City to begin their Premier League revival at Liverpool's expense.

"I saw the Champions League game (against Sevilla) and it was unbelievable the change in this one second when they scored the goal," Klopp told liverpoolfc.com ahead of Monday's match - the first since Claudio Ranieri's departure as manager.

"Maybe they can keep this, and we have to make it not too easy for them to bring it on the pitch. It's a job not to let the confidence grow."