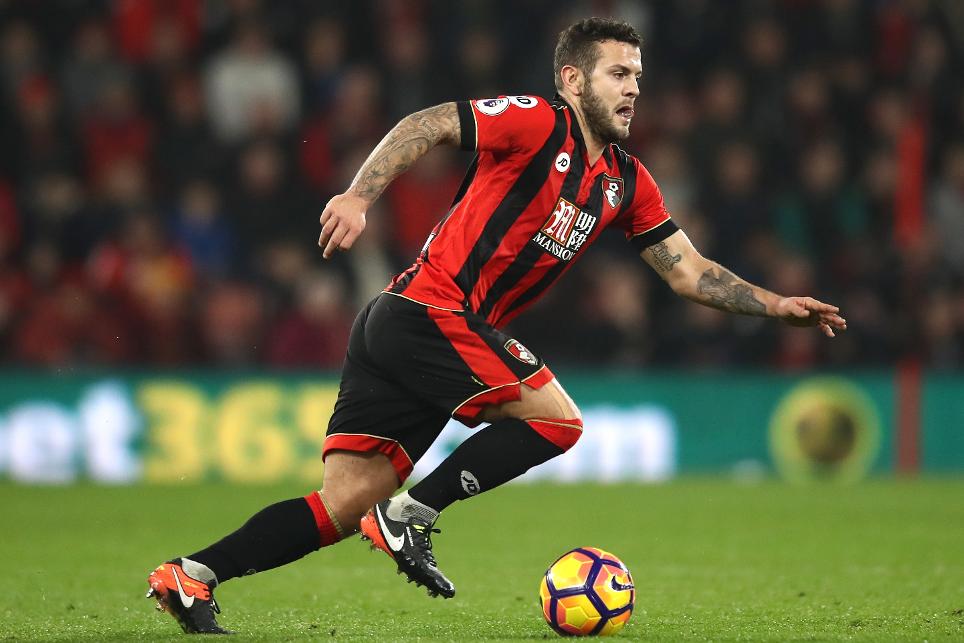 Eddie Howe confirms AFC Bournemouth team news, with midfielder to be assessed and defender ruled out

"We’ll have to make a late decision on to whether to include Jack," manager Eddie Howe told afcb.co.uk.

"We have a few other players nursing injuries, but the break from match action has been good for us. We’ve had a good period training away in Madrid."