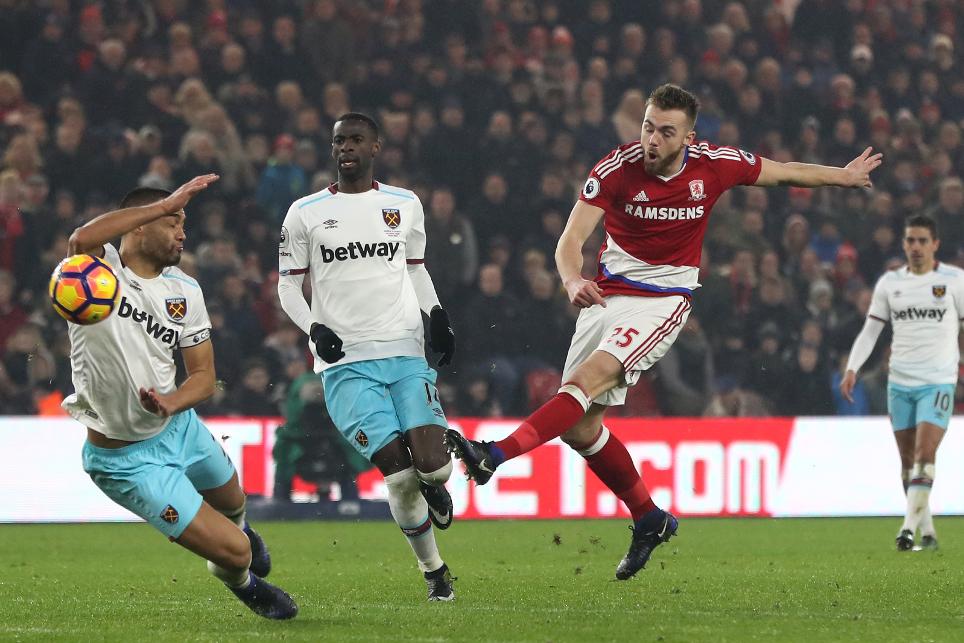 Calum Chambers says that since he has been at Middlesbrough he cannot listen to certain songs from his pre-match playlist without feeling pre-match nerves, even away from football.

The defender said: "If one of the songs from the playlist comes on if I'm in the car on in a restaurant I start getting nervous, thinking, 'I should be getting ready for a game now'."

For more from Chambers on Boro's pre-match ritual and why George Friend is the nicest guy at the club, see below.