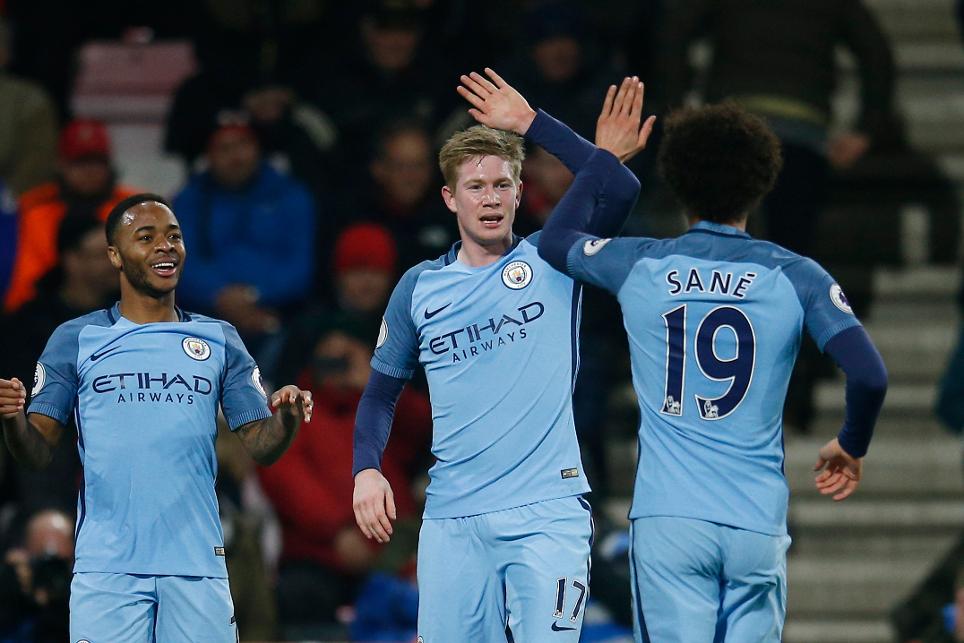 Daniels - Man City are a fantastic side External Link

City moved into second place in the Premier League with a 2-0 win over AFC Bournemouth and Sane and Sterling were at the heart of much of their attack.

Former City midfielder Hargreaves believes a slight change of formation by Pep Guardiola has allowed the pair to becoming so threatening.

"One v one, you just cannot stop them," Hargreaves said after watching the match.

See: Caballero - We are up for title fight