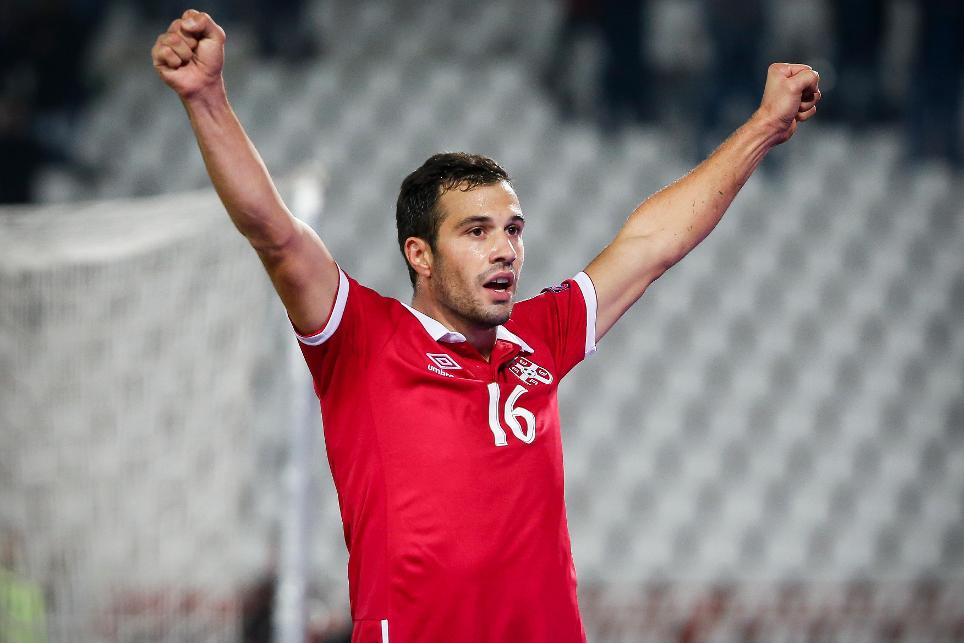 Crystal Palace have completed the permanent signing of Luka Milivojevic from Olympiacos for an undisclosed fee.

Luka Milivojevic explains what type of player he is...

Milivojevic, who has been capped by his country 19 times, started at Red Star Belgrade before a season at Anderlecht and moving to Olympiacos in 2015.

"He is a talented two-footed player with intelligent passing ability as well as being very strong defensively, in and out of possession," Allardyce told cpfc.co.uk.

The defensive midfielder could make his debut for Sam Allardyce's side at home to Sunderland on Saturday.