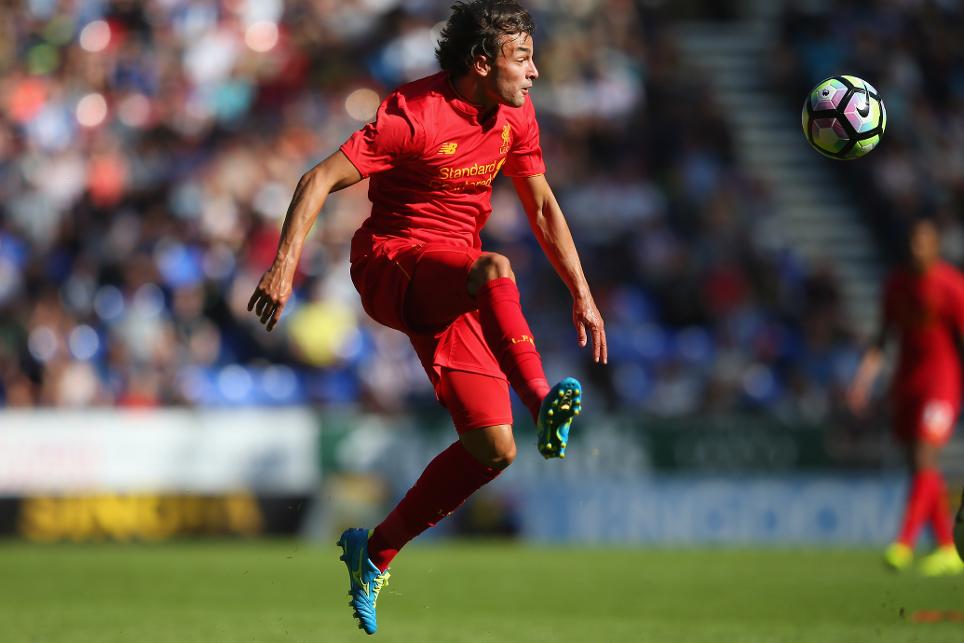 Winger joins Marco Silva's side from Liverpool for rest of season

Hull City have completed the loan signing of Liverpool winger Lazar Markovic for the rest of the season.

The 22-year-old's temporary move to Sporting Lisbon, completed in August, has been cancelled by mutual consent by all three parties.

The Serbia international signed for Liverpool from Benfica in the summer of 2014, and he scored twice in 19 Premier League appearances during his debut campaign.

Markovic could make his first PL appearance for Hull when they visit Manchester United on Wednesday 1 February.