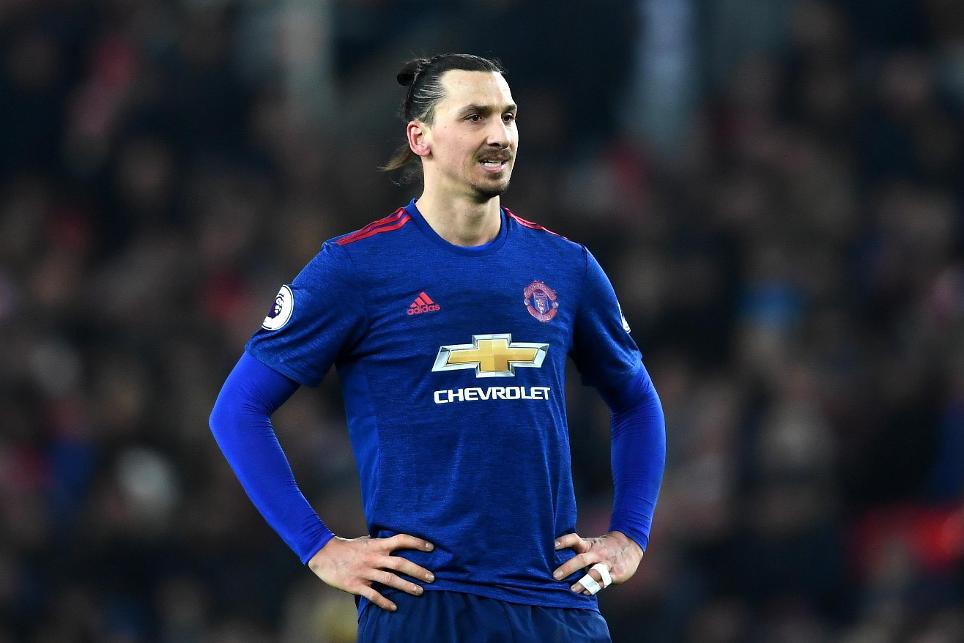 United players monopolised the bonus points on offer in Saturday's stalemate, with Phil Jones (£4.9m) ranking next with 23 in the BPS.

Ander Herrera (£6.3m) picked up the remaining point with a BPS total of 22.

He completed 93% of his 110 passes at the bet365 Stadium, while also contributing seven CBI and 12 recoveries.

Herrera also ranked highly in the ICT Index with a score of 10.7, firing four efforts on goal, albeit from outside the box, while also supplying two opportunities for team-mates.

But he trailed team-mate Paul Pogba (£8.5m) in the Index, as the Frenchman top scored with a total of 12.8.

Pogba created two chances while firing in four efforts of his own, two of which arrived from inside the Stoke City penalty area.

Backed by 19.3% of FPL managers - the top captain pick for the weekend fixtures - Zlatan Ibrahimovic (£11.7m) drew a blank for the first time since Gameweek 15.

That ended a run of six successive matches with either a goal or an assist, with the Swede mustering just a single effort on goal against the Potters.

Rooney produced three goal attempts in a 24-minute cameo but, with a starting role far from assured, he remains a peripheral figure for FPL managers.

Elsewhere for Man Utd, Juan Mata (£7.2m) was recalled having been benched against Liverpool, while Henrikh Mkhitaryan (£8.9m) made a fourth successive start but again failed to score.

According to the Fixture Difficulty Rankings, United record just five for their next three ties against Hull City (H), Leicester City (A) and Watford (H).

Pogba looks to be the main candidate for those FPL managers seeking to double-up with Ibrahimovic on United's attack over that spell.

At the back, Jones continues to present strong FPL value. Man Utd are unbeaten with the defender in the starting XI, keeping three clean sheets and conceding no more than one goal in each of his 11 starts.

Stoke's resilience was eventually breached by Rooney's late strike, with goalkeeper Lee Grant (£4.4m) making seven saves. That was his highest tally since the reverse fixture at Old Trafford in Gameweek 7.