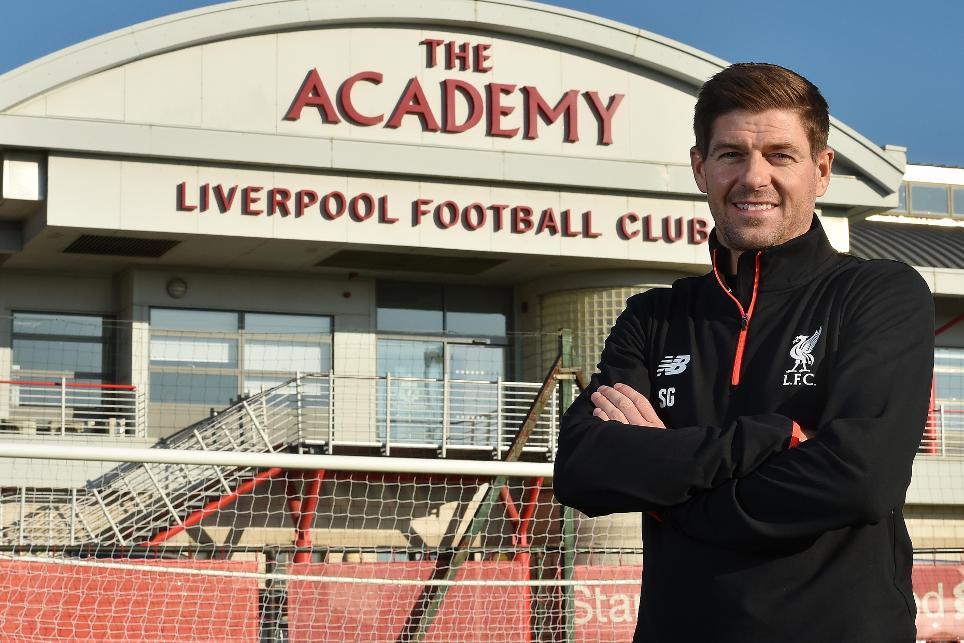 Gerrard: I'm not here for sentiment, I want to learn External Link

Steven Gerrard has returned to Liverpool to take a role with the club's Academy.

The former captain, who served Liverpool with distinction for 17 years, scoring 120 goals in 504 Premier League appearances, will start in February, with a wide-ranging role in the professional development phase alongside Academy director Alex Inglethorpe and other coaches.

Read what the man had to say in full: https://t.co/3MQBnxJZDd pic.twitter.com/bsHP0md17c

"It feels like completing the circle; returning to the place where professionally it all began," Gerrard, 36, told liverpoolfc.com. "However, this isn't a decision based on emotion - it's about what I can offer and contribute to Liverpool."