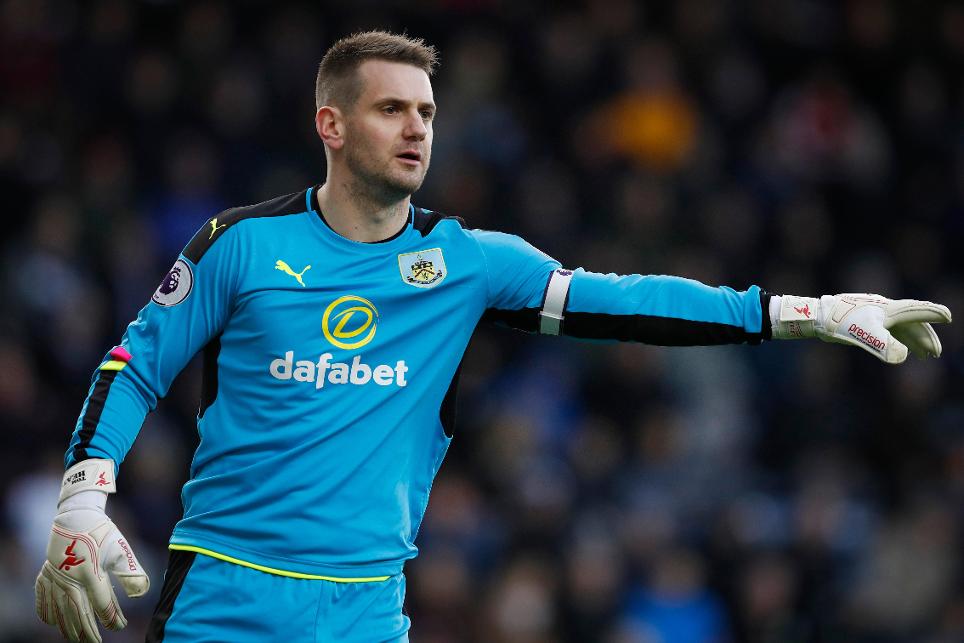 The Clarets' captain made five saves and eight recoveries to keep the visitors at bay, recording 31 in the Bonus Points System.

Team-mate Matt Lowton (£4.5m) scored 29 in the BPS for his contribution at both ends of the pitch.

The right-back won two tackles and made four recoveries while edging forward to complete two dribbles and supply a key pass via a single open-play cross.

Registering 20 goal attempts to Burnley's nine, it was Southampton's FPL assets who showed greater attacking intent at Turf Moor, allowing them to dominate in the ICT Index.

Dusan Tadic (£7.0m) was the danger man for the visitors.

The Serbia international recorded the highest Threat score of 61, made up of seven attempts on goal, five of which were from inside the Burnley penalty area.

But, none of Tadic's attempts hit the target.

Heaton's status as an almost essential FPL asset received a further boost as his 10 points sealed his fourth double-digit return of the season.

He now sits just a single point behind Chelsea's Thibaut Courtois (£5.9m) in the overall goalkeeper standings, despite claiming five clean sheets to the Belgian's 12.

REACTION | The skipper reacts to a clean sheet and a huge 3 points. https://t.co/dOE1ChX5Kr pic.twitter.com/PMwqO4hrEk

That highlights the importance of save and bonus points to Heaton's potential.

He has earned 21 points from saves and the 16 bonus points he has collected is nine more than any other FPL goalkeeper.

With 18.4 points per million, Heaton is now the top value FPL asset.

Southampton slipped to a fourth successive defeat as they continued to stall as a source of FPL talent.

But the Fixture Difficulty Rankings suggest that Saints could offer potential, with none of their next four opponents scoring more than two.

Defender Maya Yoshida (£4.2m) could be an intriguing option over those fixtures.

With Jose Fonte (£5.3m) out of favour, the Japanese defender made a third successive start at Turf Moor, as he continues to offer a cheap route into the Southampton defence.