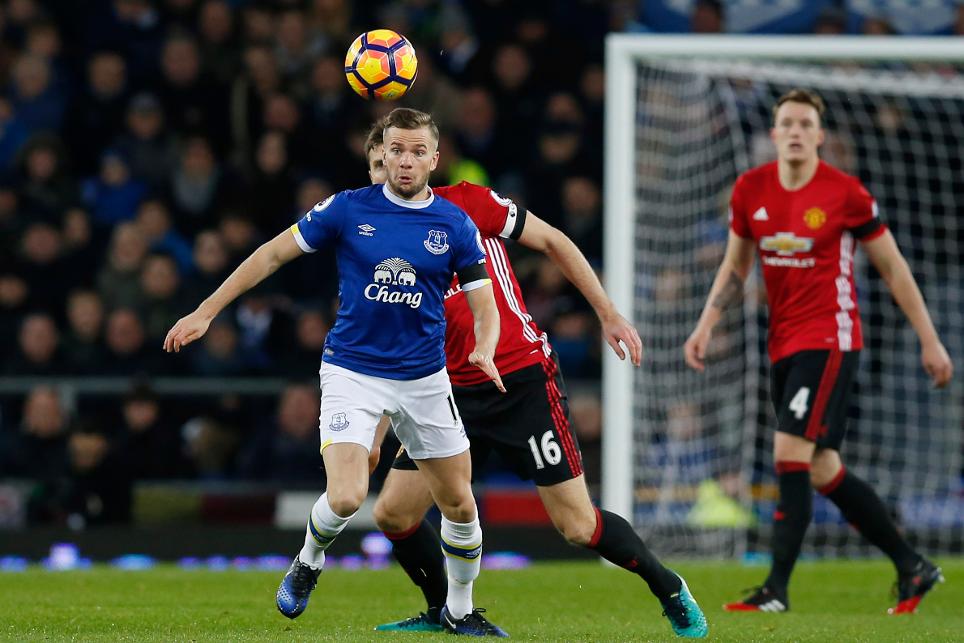 Watford have signed Everton midfielder Tom Cleverley on loan until the end of the season.

The 27-year-old former Manchester United midfielder returns to the club where he spent the 2009/10 season on loan and won the Player of the Year award.

#watfordfc confirms the signing of @Everton's Tom Cleverley on loan until the summer - with the option of a permanent move. More tomorrow. pic.twitter.com/bHw89uIL90

Cleverley becomes Watford’s first recruit of the January transfer window and could make his Premier League debut at home to Middlesbrough on Saturday, a match which Adlene Guedioura will miss due to the Africa Cup of Nations.

He has made 10 PL appearances this season, six from the substitutes bench.