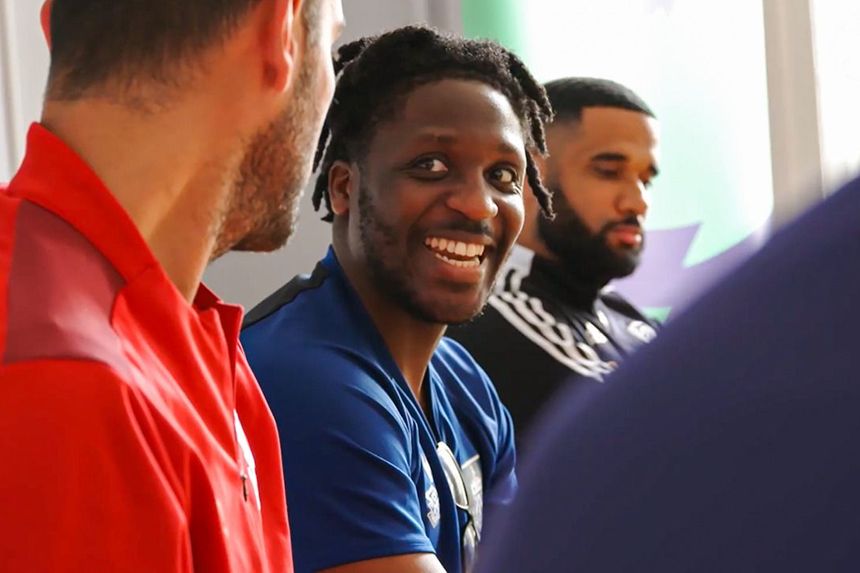 The Premier League's Elite Player Performance Plan was launched in the 2012/13 campaign and to mark the programme's 10th anniversary, we take a look at its impact on the English game.

Two of the six original critical success factors of the EPPP were directly related to the workforce, highlighting the importance of developing the people that develop the players.

The ambition of the EPPP was to be become world-leading in Academy coaching and support roles, and this has been met through significant investment in the size, expertise and development offer for the Academy workforce over the past 10 years.

Led by the drive to improve coaching provision and development, the Academy workforce has grown significantly in numbers and professionalism.

There are now more than 4,000 staff members at club Academies from Categories 1-4, more than three times the amount when the EPPP launched.

Alongside this growth in numbers, the Premier League is striving to establish a more multi-disciplinary approach to meet the needs of the modern player.

With this aim in mind, the Premier League has established the Integrated Coaching Strategy (ICS), a multi-stakeholder partnership to deliver and sustain world-leading coach and manager education, development and career pathways across English men’s and women’s professional football.

Alongside this, the Premier League has been delivering learning and development programmes since 2013/14, when the Elite Coach Accreditation Scheme (ECAS) was introduced.

This has been an expansive area of delivery over the years, with 350+ individuals now enrolled across the three programmes which are directed at different levels of management:

Elite Heads of Coaching (EHOC): empowering heads of coaching to increase the quality of coaching in their respective clubs; 62 post-graduate diplomas

See: 'The EHOC programme is a game-changer'

As part of EPPP's commitment to coaching, there is promotion of a more diverse coaching population.

Professional Player to Coach Scheme
Thirteen ex-players of Black heritage have been provided access to a 23-month fixed-term contract at an EFL club alongside a wider development curriculum. Six have been offered permanent roles.

Coach Inclusion Diversity Scheme
High-potential coaches from Black, Asian, and mixed heritage backgrounds and all women, are provided access to a 23-month fixed-term contract in a Premier League or Category 1 club alongside a wider development curriculum.

Currently 24 coaches are involved in CIDS with about 700 applications for the second cohort showing the popularity of this programme.

Coach Index
A self-registration system to provide underrepresented groups with access to information about employment and development opportunities. As of August 2022, 266 coaches had registered with the index.