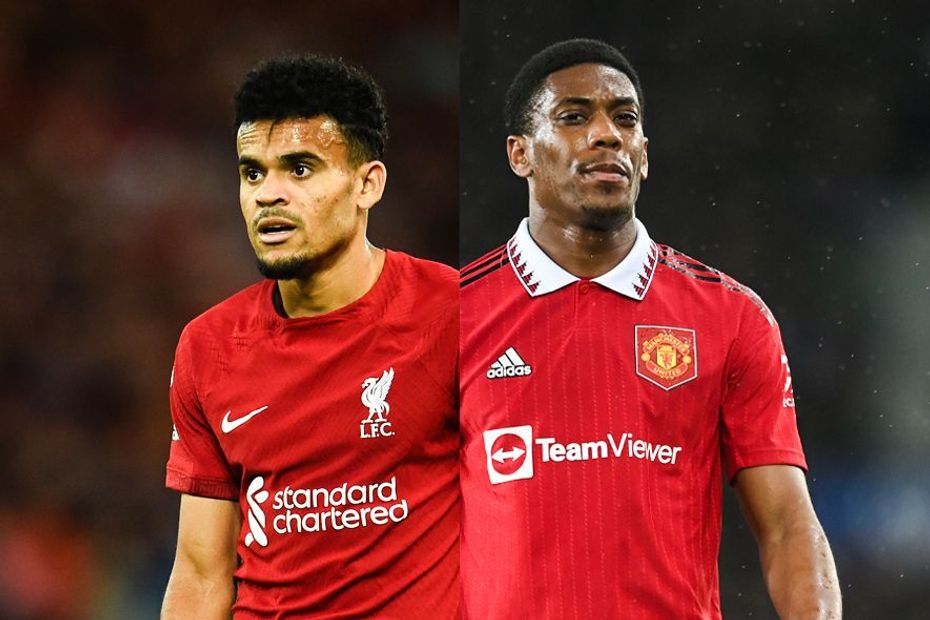 With Fantasy Premier League managers having unlimited free transfers during the FIFA World Cup 2022, three FPL experts are providing advice on which players to target.

Tripling up where possible

For Pras, the aim is to pick three players from three teams, and he will be keeping a close eye on events in Qatar to help him choose between the options at each club.

"I will be looking to have three Arsenal players if I can," he says. "It could depend on how far Brazil or England go. I will go for Gabriel Jesus or Bukayo Saka, but I'll definitely have either one or two defenders or one or two attackers from Arsenal.

"You have to have three Manchester City players. Erling Haaland is one that everyone will want, so you need to have two others, whether that is Phil Foden, Kevin De Bruyne, Joao Cancelo or any other defender. That will again depend on the World Cup.

"I will look to have three Newcastle United players as well, depending on how well Callum Wilson does at the World Cup and if he makes it back safely. Kieran Trippier is a shoo-in as well. And one more, whether that's Miguel Almiron or Sven Botman.

"I feel like Liverpool will have a better second half of the season. How much I commit to Liverpool is the key part of how I think about this 'Wildcard' over the World Cup. Mohamed Salah isn't going to the World Cup, he will have a nice rest. Whether you commit to him or not will be a big question."

Look at the players getting a rest

Gianni Buttice believes it will be wise to pick players who are not at the World Cup.

"Players who are getting a rest will have a slight advantage," he says. "They'll have what feels like a pre-season. There's Haaland and Salah of course, but also players like Andreas Pereira, Almiron and Jarrod Bowen. These guys will get a rest.

"There will also be players who might have a little bit of a point to prove, to say, 'I should have been at the World Cup. Come Gameweek 17, I'm going to hit the ground running.'

"I also like the look of Manchester United, who have got three really nice fixtures. Perhaps we could invest in that United defence, with Diogo Dalot and Luke Shaw as options. Perhaps we'll see Marcus Rashford or Anthony Martial becoming more-popular assets."

Snap up the forgotten stars

Sam Bonfield is looking to surprise her mini-league rivals by bringing in players who have been largely forgotten due to injury.

"Players like Luis Diaz and Diogo Jota are both due back from injury for Liverpool ahead of Gameweek 17," she says. "If they can bed in nicely during this kind of pre-season, they might be players to target too."

Sam believes certain clubs will be overlooked too due to their lowly league position, with Fantasy managers missing the fact that they return to action with an enticing run of matches.

"Southampton for me are standout picks right now they're top of the Fixture Difficulty Ratings and are potentially about to experience a new-manager bounce under Nathan Jones," she says. "They have some great assets like James Ward-Prowse and Che Adams.

"West Ham United have really nice fixtures after the World Cup too, so they're another team I'll be looking to target alongside Man City, Arsenal, Newcastle, and a couple of Spurs players."