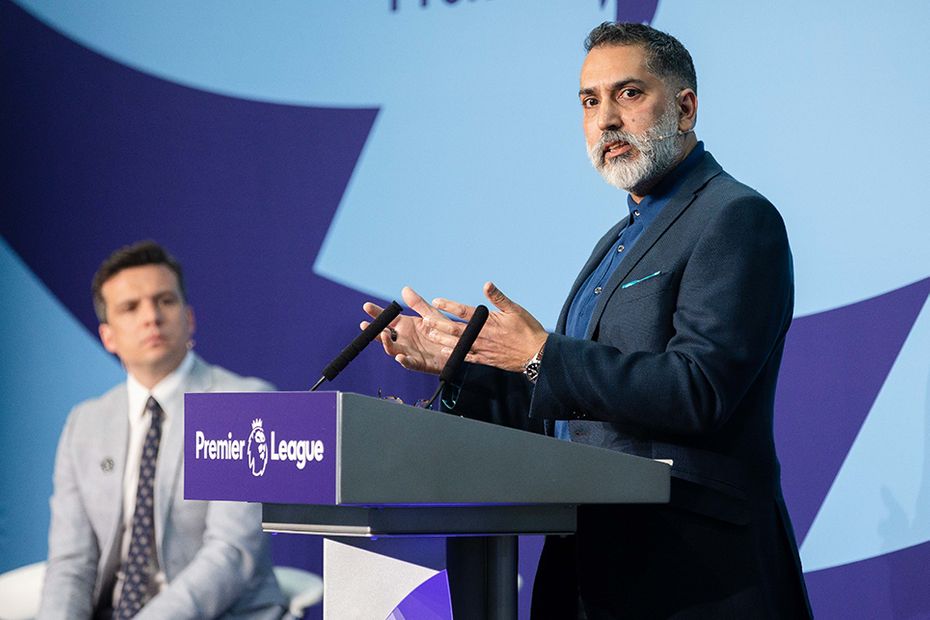 The Premier League has launched the South Asian Action Plan alongside Kick It Out, to help address the underrepresentation of British South Asian players within the Academy system.

The new initiative will support one of the key commitments of the League's ongoing No Room For Racism Action Plan, to enhance player pathways and help diversify the workforce within the professional game.

The South Asian Action Plan (SAAP) will have an initial focus on players entering the Academy system in the Under-9 to Under-11 age groups, when most boys join a club.

This will include analysis and research to better understand what the current barriers to entry are for South Asian players.

Alongside this, increasing South Asian representation within the Academy workforce will be a key component of the action taken, as well as providing equality, diversity and inclusion education sessions for existing Talent ID and recruitment professionals.

"The South Asian Action Plan is a long-term project which will enable us to look at and improve the diversity of everyone within the Academy system, both on and off the pitch," said Neil Saunders, Director of Football at the Premier League.

"The partnership with Kick It Out will provide us with independent diversity and inclusion expertise and enable us to further enhance connections between the Premier League and South Asian communities."

The launch of the SAAP took place yesterday with a talent identification event at Aston Villa's stadium, Villa Park. More than 80 Academy staff, including Academy managers, recruitment leads and heads of equality, diversity and inclusion, joined a day of workshops and panel sessions.

South Asian Emerging Talent football festivals will take place in London and at Leicester City's training ground in May to continue action in this space.

These events will provide boys aged between eight and 12 from grassroots clubs the opportunity to showcase their talents and participate in matches in front of Academy staff in a Premier League environment.

"The South Asian Action Plan is a crucial step forward to build on recent successes and develop sustainable pathways into the game for South Asian players," said Sanjay Bhandari, Kick It Out Chair.

"Representation of South Asians on the pitch in elite football is a statistical anomaly. Currently, it reflects neither the population nor the popularity of football amongst the British South Asian community. We love the game as fans and want to be seen more on the pitch.

"This is a generational opportunity to create change and inspire the next generation. We look forward to working with the Premier League and our other partners across the game to deliver it."

The Premier League will also continue to support and amplify other football stakeholders' work in this space, including the PFA's Asian Inclusion Mentoring Scheme, which provides mentoring and help to players in Academies at both Premier League and EFL clubs.