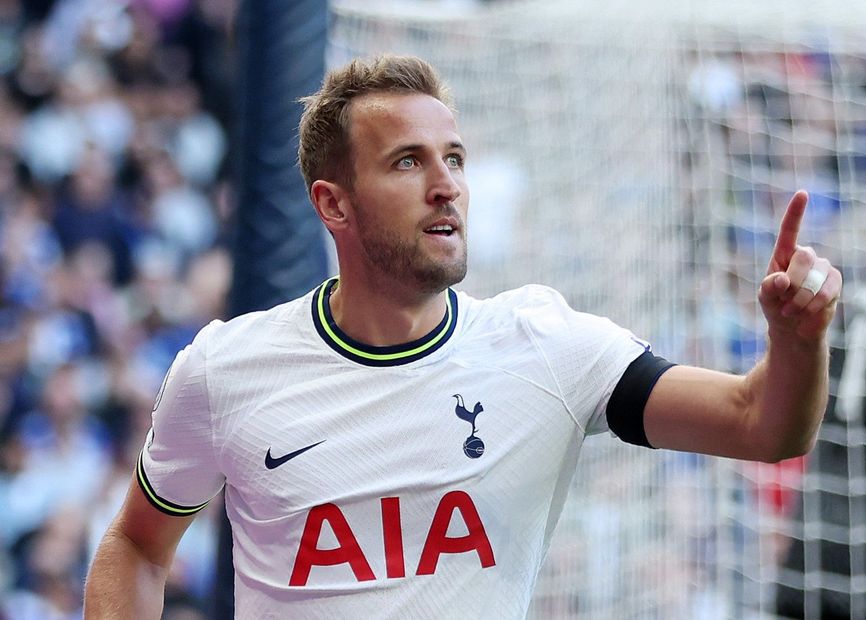 The Scout's Wildcard squads: Big up front
Shearer: Kane is coming for my goal record
FPL team of the season so far

The Tottenham Hotspur forward has enjoyed a prolific start to the season, blanking just once in his seven appearances.

Kane has six goals and two assists from Gameweek 2 onwards, averaging eight points per match in that run.

That form suggests that, rather than have a premium midfielder, managers should look to the England captain as their second premium player, alongside Erling Haaland (£12.0m).

See: Wildcard: How to have Kane and Haaland in your squad

Kane is the only player to feature among the top three for both shots and key passes, with 24 and 16 respectively, highlighting his huge all-round potential under Antonio Conte.

Managers need no convincing on the Manchester City forward, who can now be found in a massive 81 per cent of squads.

In an impeccable start to 2022/23, Haaland has produced 11 goals and an assist in seven appearances.

That has helped him to a 23-point advantage over his nearest rival Kane at the top of the player standings, on 73 points.

The underlying numbers show why Haaland is now the go-to captain for millions of managers every Gameweek.

As the focal point of Man City’s attack, he has been supplied with 14 big chances, at least 11 more than any team-mate.

Apart from the eight big chances for Aleksandar Mitrovic (£6.9m), that total is at least twice that of any other player in Fantasy this season.

Managers should simply bench Haaland for Man City’s Blank Gameweek 12 and rely on their squad to cover.

His indifferent start to the season, added to a Gameweek 11 meeting with Man City, makes Liverpool’s Uruguayan no more than one to monitor for now.

Nonetheless, the Reds' schedule from Gameweek 12 onwards gives Nunez the chance to find his form.

According to the Fixture Difficulty Ratings (FDR), four of Liverpool’s final five matches before the World Cup score just two.

That includes a home encounter with West Ham United in Gameweek 12, when both Haaland and Gabriel Jesus (£8.1m) are without a fixture.

Owned by under seven per cent of managers, Nunez has all the makings of a big differential for those willing to take a risk in their forward line.