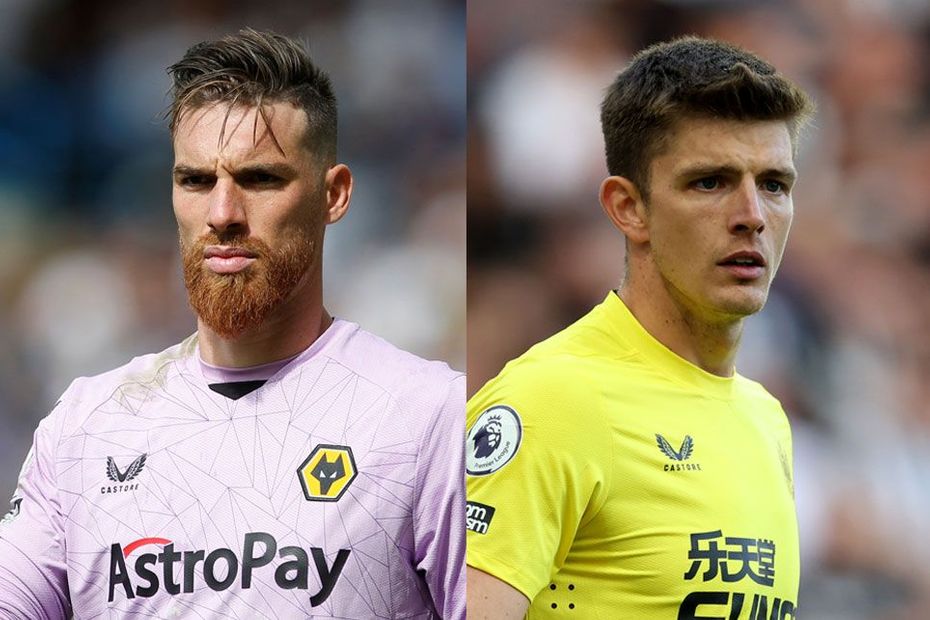 The Scout looks at players with the best schedules in each position, starting with goalkeepers

The FPL Pod: Make the most of midfield options
Keep or sell Man City stars in FPL?
FPL team of the season so far

Wolverhampton Wanderers' No 1 sits just one point behind Nick Pope (£5.2m) at the top of the goalkeeper standings, with 37 points.

Yet whereas the Newcastle United man is owned by 18.4 per cent of managers, Sa can be found in just 5.6 per cent of squads.

Wolves’ schedule suggests the Portuguese can continue to challenge Pope for top spot.

They face all of the bottom three sides - West Ham United, Nottingham Forest and Leicester City - over the next five Gameweeks.

The Newcastle goalkeeper's many routes to returns are a huge factor in his output in Fantasy.

Pope has delivered two double-figure hauls in his seven matches thanks to three clean sheets, eight save points and six bonus.

His long-term schedule only adds to his potential. According to the Fixture Difficulty Ratings (FDR), five of the Magpies’ next eight matches score only two.

Pope will continue to be a popular pick between the posts until the season breaks in Gameweek 16, when managers will have unlimited free transfers to freshen up their squads.

Back-to-back clean sheets against Liverpool and West Ham United have increased the appeal of investing in Everton's rearguard.

Indeed, the Toffees have conceded just six goals this season, second only to the five of Brighton & Hove Albion.

If Pickford returns from the injury that forced him to miss the 1-0 win over the Hammers, his low cost and potential for save points means he could offer strong value between the posts.

According to the FDR, five of Everton’s matches between Gameweeks 9-16 score just two.

After their Blank Gameweeks 6 and 7, Crystal Palace's defence are low-owned heading into a very appealing run of opponents.

Although the Eagles have conceded nine goals in six matches, six of those strikes came against Arsenal and Manchester City.

Essentially, then, they conceded just three goals in their other four outings, including a clean sheet in their last match at Newcastle in Gameweek 6.

Patrick Vieira’s side were a reliable source of defensive returns last term. Their total of 12 clean sheets was more than any other side outside the top five.

Six of their next eight matches score only two in the FDR, so there is differential potential among Palace’s key players.