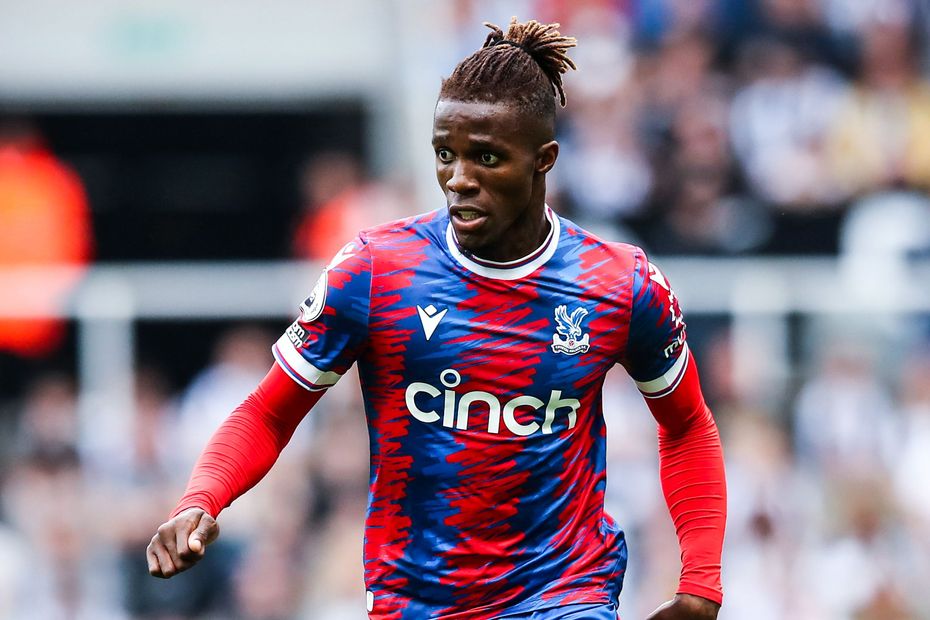 The Eagles are set to embark on a very kind run of opponents that will raise their prospects at both ends of the pitch.

According to the Fixture Difficulty Ratings (FDR), six of their next eight matches score only two.

The underlying numbers point to Zaha as Palace's go-to pick for that period.

His 15 shots and 12 shots in the box are both team-leading totals, while his five big chances and eight shots on target are at least twice any other Palace player.

Playing as a forward for Manchester United, Rashford has proven a bargain buy in Fantasy.

He has amassed 37 points in his previous four outings, scoring three goals and supplying two assists.

Rashford is currently a slight doubt for Gameweek 9 but many owners are likely to bench him anyway, away to Manchester City.

Four of Man Utd's subsequent seven matches score only two in the FDR, boosting the appeal of Rashford as an "out of position" pick in Fantasy.

Managers currently on Wildcards can afford to wait another week to monitor the Newcastle United winger's fitness.

Having missed the last three matches, Saint-Maximin is currently a doubt for the Magpies' Gameweek 9 fixture with Fulham on 1 October.

If he is passed fit, however, he could be a big differential, with only 6.7 per cent ownership. The Frenchman produced a goal, three assists and 22 points in his previous two appearances.

Newcastle are also poised for a favourable run of fixtures before the World Cup, with five of their next seven scoring a mere two in the FDR.

Tielemans is the Foxes' first-choice penalty taker when Jamie Vardy (£9.2m) is not on the pitch and the latter has fallen out of the first XI recently, playing only 18 and 16 minutes in the last two matches.

The Belgian has also impressed creatively, his 12 key passes second only to the 13 of James Maddison (£7.9m) for the Foxes.

His all-round potential suggests Tielemans could prove a budget-friendly route into the Foxes attack for a kind upcoming schedule.

Six of their next seven matches score just two in the FDR.