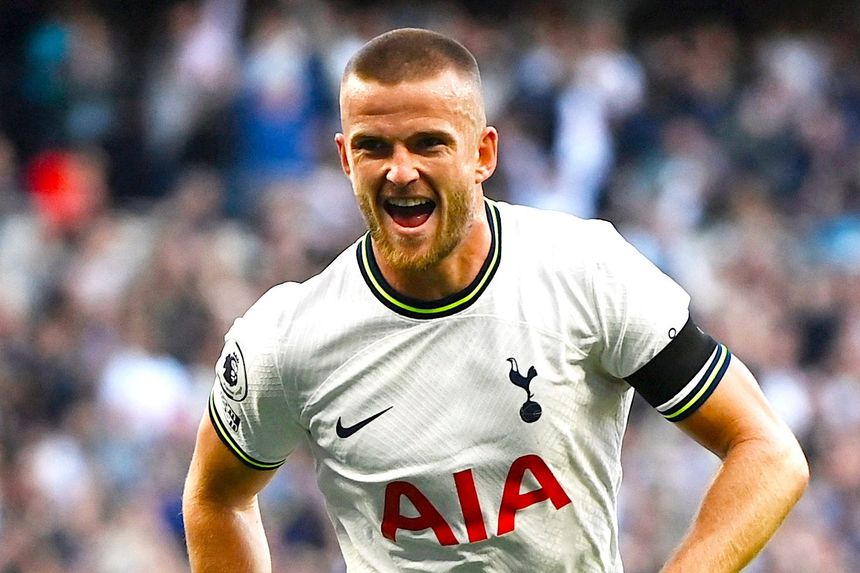 The Scout assesses the best premium defenders, with the Spurs star's goal threat lifting his appeal

Dier: “We’re all so happy for Sonny. It’s been tough for him” External Link
FPL must-have players until FIFA World Cup
The Scout's Wildcard squads: Big at the back

Tottenham Hotspur's improvement at set-pieces has lifted the centre-back's prospects in Fantasy this season.

Spurs have already scored five goals in such situations, only three fewer than their total of eight from 2021/22.

Dier has played a major part in that upturn, scoring twice at set-pieces in his first seven outings.

Back in the @england squad ➡️ Back on the scoresheet pic.twitter.com/UAQQl0YS5f

By contrast, he had failed to score a single goal in the previous three seasons combined.

Dier's role as an ever-present under Antonio Conte this term suggests he can establish himself as the go-to pick from the Spurs defence.

At a cost of just £5.1m and owned by only 6.7 per cent, Dier can be a key figure for Fantasy managers over the next eight Gameweeks.

The Newcastle United right-back has been the most consistent defender in 2022/23 Fantasy, blanking in only two of his seven appearances.

His role as the Magpies' first-choice taker of direct free-kicks and corners is a big factor behind his attacking potential.

Trippier has combined a goal and an assist with three clean sheets and four bonus points.

According to the Fixture Difficulty Ratings (FDR), five of their next eight matches score only two.

Manchester City's Portuguese is the most popular defender in Fantasy, found in 51 per cent of squads.

Cancelo sits on 42 points, only two behind the top-scoring defender, William Saliba (£4.9m), thanks to his many routes to returns.

He has produced a goal and an assist, in addition to four clean sheets and seven bonus points.

His current owners should simply bench Cancelo for his Blank Gameweek 12 as his subsequent schedule hands him the chance to extend his run of returns.

The arrival of Graham Potter as head coach of Chelsea is good news for James' Fantasy prospects.

He was sometimes used as a centre-back under Thomas Tuchel but is now expected to only feature as a wing-back for Potter.

Chelsea face only one of the top three sides between Gameweeks 9-16, giving James the chance to deliver huge hauls.