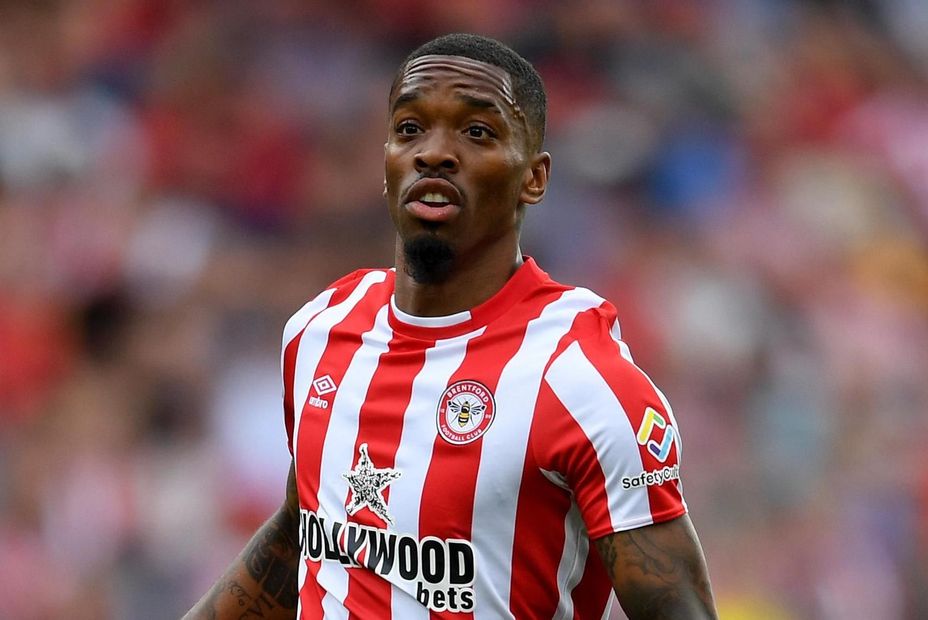 The Brentford forward is the third top-scoring player in Fantasy, amassing 47 points over his seven appearances.

Toney has scored five goals and supplied two assists, collecting a further eight bonus points for his 20 per cent ownership.

Toney’s seven big chances and 11 key passes both place among the top three forwards this term.

His dead-ball duties further his appeal, as evidenced by his penalty and direct free-kick goals against Leeds United in Gameweek 6.

A favourable schedule points to more success for Toney before the FIFA World Cup.

According to the Fixture Difficulty Ratings (FDR), each of his next seven matches score no more than three, with four of those encounters rated at just two.

Toney’s potential for goals and assists can give him the edge as the go-to mid-priced forward during that spell.

Fulham’s Serb has proven one of the most consistent forwards this season, blanking only twice in seven outings.

Mitrovic has scored six goals, already double his total from his previous Fantasy campaign in 2020/21 with the Cottagers.

Crucially, he has delivered against tough opponents, scoring against Liverpool, Arsenal and Tottenham Hotspur.

Mitrovic’s statistics show his strong start has been merited.

His 31 shots and 25 shots in the box are both league-leading totals, while his 16 shots on target and eight big chances have been bettered only by Erling Haaland (£12.0m).

Four of Fulham’s next six matches score a mere two in the FDR, giving Mitrovic the chance to continue providing major value in Fantasy.

Interest in Newcastle United's Swede has soared on the back of two goals and 18 points in his first three outings.

Isak is the second most-bought forward in Gameweek 9, earning over 119,000 transfers in ahead of the 11:00 BST deadline on Saturday 1 October.

Off the mark for his new club. 👊🇸🇪 pic.twitter.com/umhmdQwWeC

However, they must now monitor Isak's fitness after he withdrew from international duty earlier this week.

If passed fit, Isak also has a very appealing schedule that lifts his potential over the coming period.

According to the FDR, five of the Magpies’ next seven matches score only two.

Since making his debut in Gameweek 5, Isak’s seven shots in the box, six shots on target and four big chances all rank among the top three players in Fantasy.