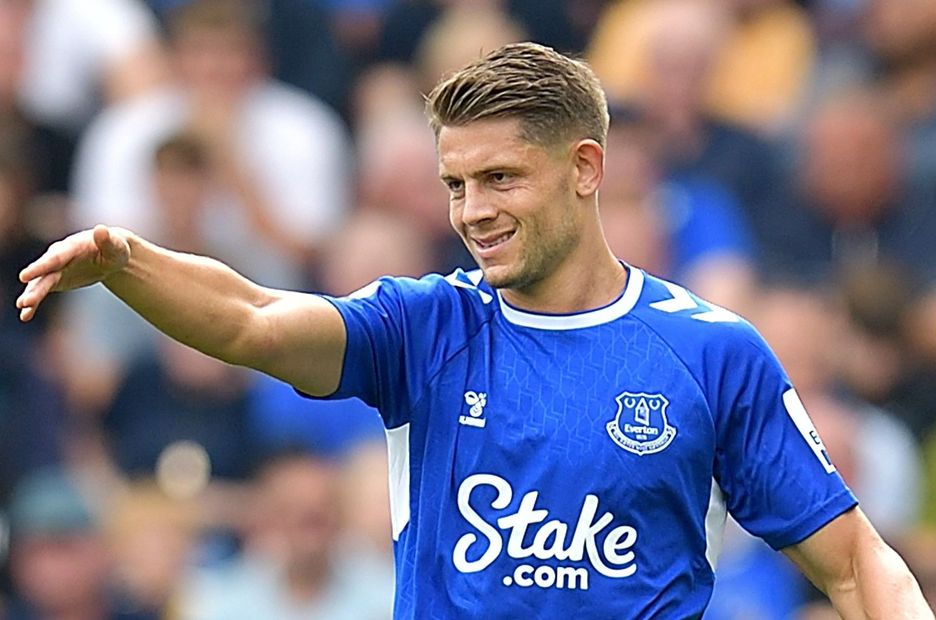 Everton’s back-to-back clean sheets against Liverpool and West Ham United have led many managers to invest in their cut-price right-back Nathan Patterson (£4.1m), who started at a cost of £4.0m.

However, Tarkowski is now only £0.3m more expensive than the Scot, who is a slight injury concern after picking up a knock while on international duty, after dropping from his opening price of £4.5m.

The summer signing has produced five shots in the box and three shots on target, both more than any other Toffees defender.

Furthermore, Tarkowski is their only defender to collect bonus points over their two clean sheets, totalling 14 points.

According to the Fixture Difficulty Ratings (FDR), five of their matches between Gameweeks 9-16 score just two.

The centre-back has stepped up his output in Crystal Palace's recent matches, earning 15 points in his last three outings thanks to a goal, a clean sheet and a bonus point.

Andersen was also successful at both ends of the pitch last season. He supplied four assists and helped the Eagles claim 12 clean sheets, more than any other side outside the top five.

Palace's schedule can allow the Dane gain momentum and offer a strong solution in the budget bracket at the back.

Eight of Palace’s next 10 matches score only two in the FDR.

The Manchester United full-back has also improved in recent matches, producing 21 of his 23 points for the season in his last three appearances.

Dalot has combined two clean sheets and an assist with six bonus points over that period, underlining his many routes to returns.

Although Man Utd have a mixed schedule, Dalot’s cheap cost allows managers to simply bench him and play him against favourable opponents in the next eight Gameweeks.

The right-back has emerged as a standout creator for the Red Devils this season, his 10 key passes ranking joint-top with Bruno Fernandes (£9.8m).

Wolverhampton Wanderers boast one of the strongest defensive records over the opening eight Gameweeks.

Prior to their 3-0 loss to Manchester City in Gameweek 8, they had conceded only four goals in six matches.

Notably, Kilman has collected four bonus points across the three matches where his side have kept a clean sheet.