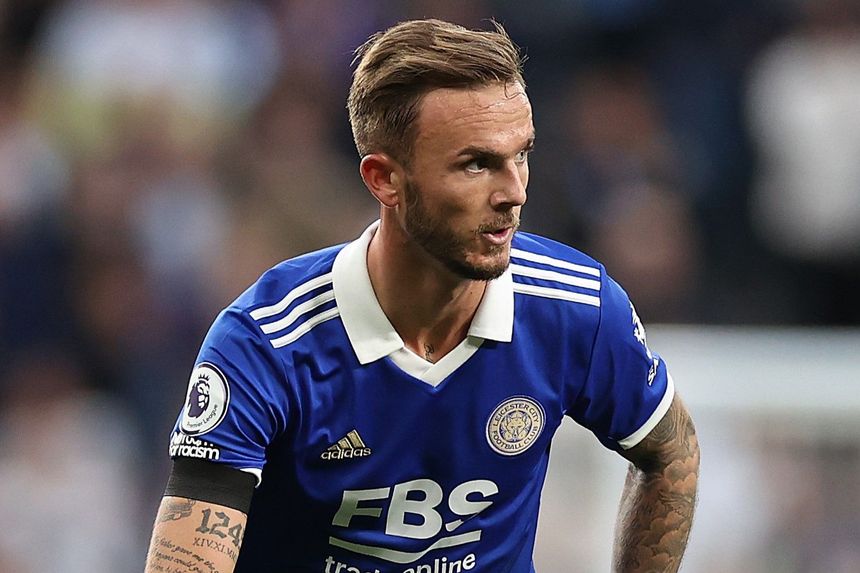 Leicester City’s playmaker has enjoyed a consistent start to the new season, blanking in only two of his six appearances.

The Foxes’ upcoming schedule could barely be more encouraging for his prospects of attacking returns.

According to the Fixture Difficulty Ratings (FDR), six of Leicester’s next seven matches score just two.

The underlying numbers further enhance Maddison’s appeal as a major differential. He is currently found in only 5.7 per cent of squads.

His 20 shots, seven shots on target and 13 chances created all place top for the Foxes this term.

Manchester City’s Belgian is the top-scoring midfielder in Fantasy, earning 45 points thanks to one goal and six assists.

De Bruyne’s 24 key passes are joint-top among all players this season, while his 19 shots are bettered by just three other midfielders.

His short-term appeal is somewhat dented by a blank Gameweek 12, which is preceded by a Gameweek 11 visit to Liverpool.

But Man City’s schedule from Gameweek 13 onwards hands De Bruyne the chance to bring in huge returns prior to the World Cup.

A hat-trick at home to Leicester ended a poor run of form for the Tottenham Hotspur star.

Son had managed just a single assist in his first six matches and was dropped to the bench against Leicester before his second-half cameo earned him a 19-point return.

His improving output can be crucial for managers in Fantasy, with De Bruyne the only consistent big-hitter so far.

Managers should already be making plans for Blank Gameweek 12, when Man City and Arsenal are both without a fixture.

Although Salah has yet to justify his premium price tag, Liverpool’s schedule from that point means he could be a key pick in the final Gameweeks before the World Cup.

Four of the Reds' final five matches score just two in the FDR.

De Bruyne owners, particularly those without Wildcards remaining, should ensure they have the spare budget to move to Salah if he can show some form in the upcoming period.