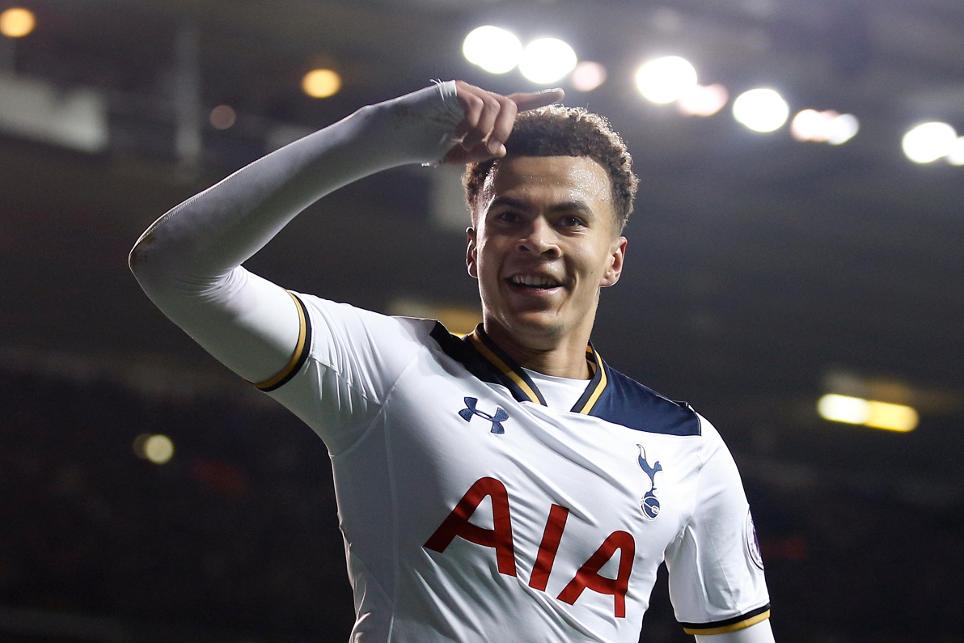 The 20-year-old scored twice as Tottenham Hotspur ended Chelsea’s 13-match winning sequence in the top flight with a 2-0 win. The result moved them up to third place in the table, seven points adrift of their opponents.

In scoring twice for the third league match in a row, Alli elevated himself into exclusive company; Rafael van der Vaart (44) and Matt Le Tissier (50) are the only other midfielders to have reached the 20-goal mark in fewer than his 52 PL appearances.

🗣 @Dele_Alli: "The game was massive for so many reasons and we're really happy to get the win." #COYS pic.twitter.com/ahmHXMgyaZ

The England international has seven goals in his last four league outings - more than he managed in his previous 26 - and he has already equalled his 2015/16 goal tally of 10, taking just 19 matches to do so compared to 33 last season.

Alli is also something of a lucky charm: Spurs have never lost a Premier League match in which he has scored (16 matches – W12 D4 L0).