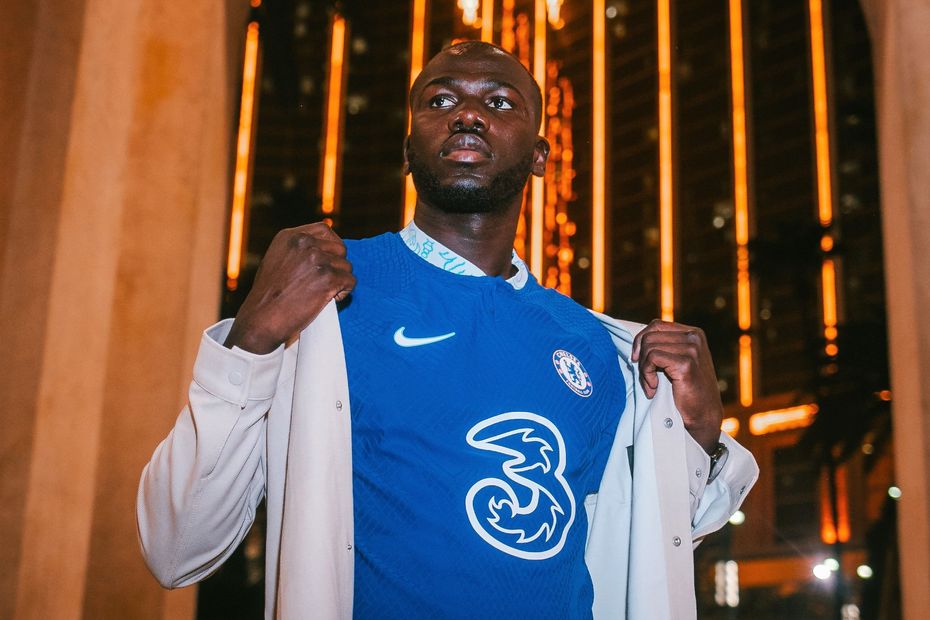 Chelsea’s defence should remain among the most reliable in the upcoming campaign.

Thomas Tuchel’s side kept 16 clean sheets last term, a total bettered only by the 21 of Manchester City and Liverpool.

Crucially, Koulibaly’s statistics in Serie A last season compare well with those of his predecessor at Chelsea, Antonio Rudiger.

Rudiger started 34 league matches in 2021/22, at least six more than any other defender for Chelsea, before joining Real Madrid this summer.

In terms of frequency, Koulibaly was quicker than Rudiger for registering a successful tackle, a clearance, block or interception (CBI) and a successful header.

The Senegalese also impressed in attack, producing three goals and three assists in his 27 outings.

Nonetheless, at a cost of just £6.0m each, there is no doubt that wing-backs Reece James and Ben Chilwell are the best options in Chelsea's backline.

Both offer strong potential for huge hauls thanks to their attacking output.

Elsewhere, Christian Eriksen (£6.5m) could offer value as a mid-priced midfielder if he can secure a regular role at Manchester United.

The Dane produced one goal and four assists for Brentford, having joined midway through last season.

Eriksen's 29 key passes after his full debut for the Bees in Gameweek 28 was the third-highest total among all midfielders in Fantasy.