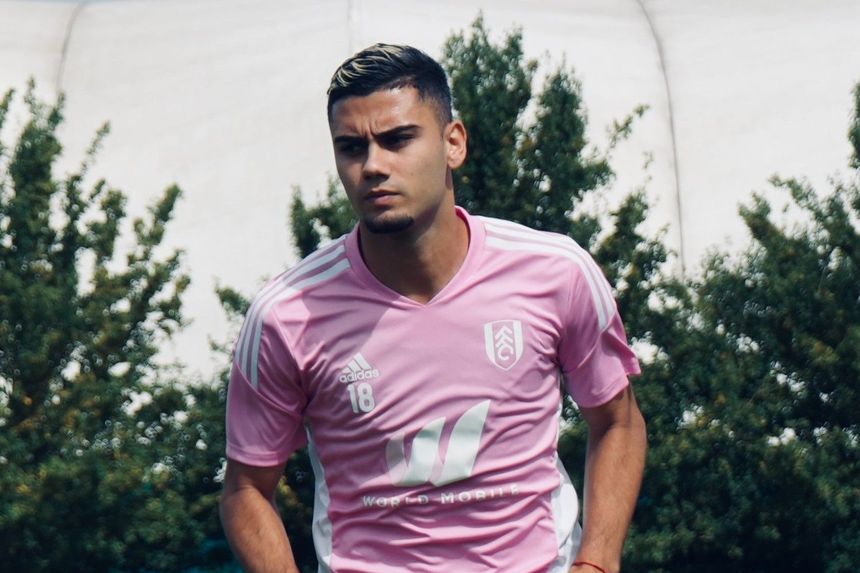 The Brazil playmaker offers managers a very handy budget midfield option for 2022/23 following his switch from Manchester United to Fulham.

Fantasy managers have been quick to snap up Pereira, with his ownership soaring to 17.7 per cent.

That already makes him the third-most popular midfielder priced under £7.0m.