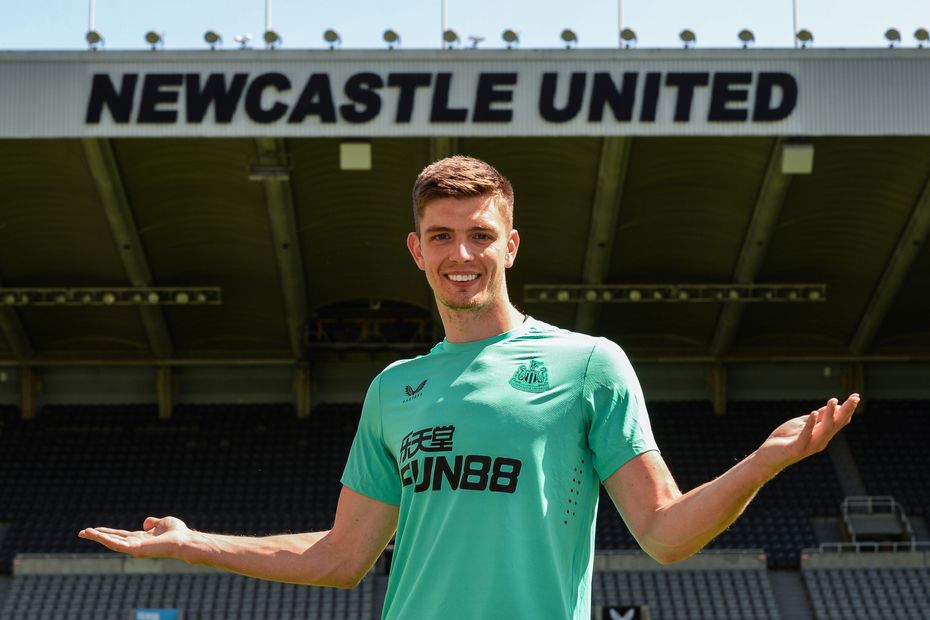 The signing of goalkeeper Pope is good news for Newcastle United’s defensive potential in Fantasy.

Pope has been among the most reliable 'keepers, producing 130+ points in each of his four seasons as Burnley's No 1.

Pope is expected to replace Martin Dubravka between the posts as Newcastle look to continue their improvement under Eddie Howe.

The Magpies were among only two sides to concede in each of the first 11 Gameweeks last season.

But they improved significantly after Howe arrived in Gameweek 12. They kept eight clean sheets from that point, a total bettered by just five other sides.

Certainly, the statistics suggest Pope has the safer pair of hands.

He has saved 74.7 per cent of the shots he has faced in his four seasons in the Premier League.

Dubravka, meanwhile, has saved 70.2 per cent of the shots he has faced since joining the Magpies in 2017/18.

Ultimately, Pope’s appeal in Fantasy is very likely to be dictated by his cost.

If he is priced higher than some of Newcastle’s regular defenders then the Magpies’ backline could be the best route of investment.