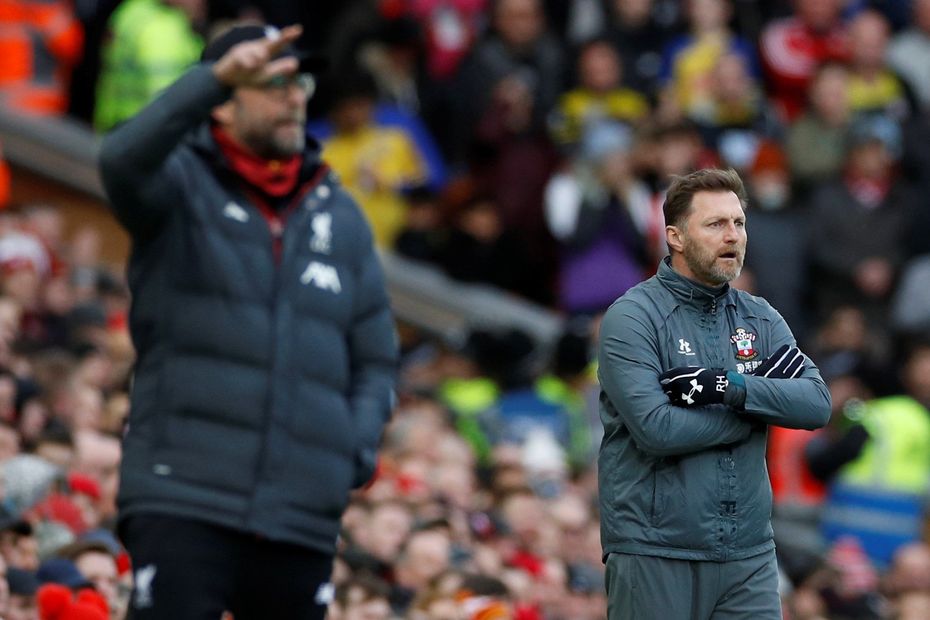 Fabinho set to be fit for Champions League final External Link
Owen: Liverpool can always rely on Mane
'Saints Foundation has been a lifeline for me'

Man City's superior goal difference means that a draw at St Mary's would leave the Reds requiring an improbable combination of results on the final day to pip Pep Guardiola's men.

A Southampton win would result in City being crowned 2021/22 champions.

Liverpool have won eight of their last nine league matches against Southampton, scoring at least twice in each victory.

Liverpool have won seven of their eight midweek (Tuesday, Wednesday, Thursday) Premier League matches this season (L1). However, one of their two defeats overall in the competition this term came on a Tuesday (1-0 v Leicester).