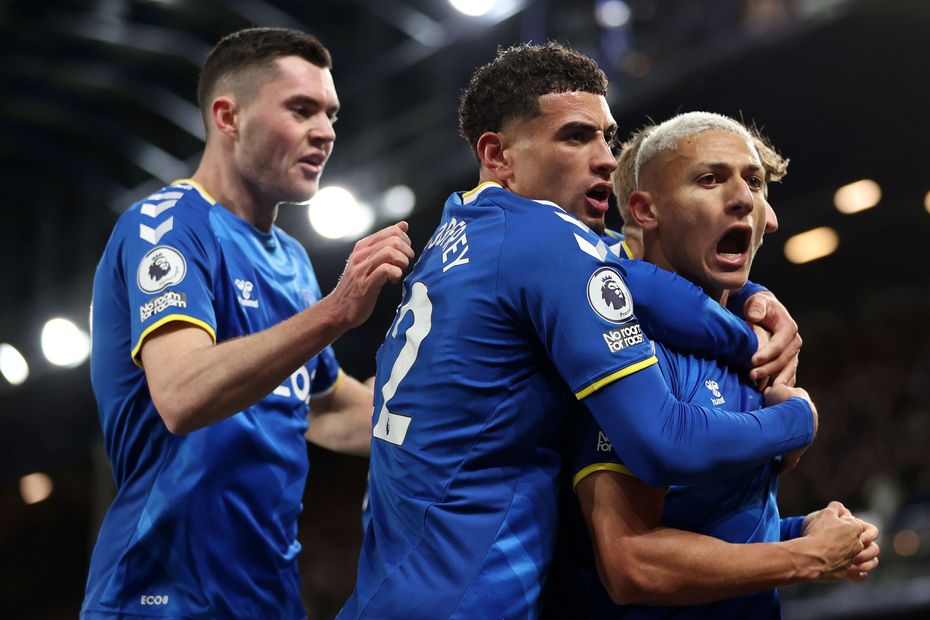 Everton have won each of their last three Premier League home matches against Chelsea. They last won four consecutive matches against the west London side at Goodison Park between 1970 and 1973.

Everton manager Frank Lampard will be the 10th former Chelsea manager to take charge of a Premier League match against the Blues – only one of the previous nine has won their first such match (D1 L7), with Claudio Ranieri winning 2-1 with Leicester City in December 2015.

Chelsea have kept a clean sheet in seven of their last 11 Premier League meetings with Everton. Overall, they have kept 23 shutouts against the Toffees in the competition, only recording more against Tottenham Hotspur (27) and Newcastle United (26).

Mason Mount scored Chelsea's goal in their 1-1 draw with Everton in the reverse fixture. The last player to score home and away for the Blues against the Toffees in a single Premier League campaign was Pedro (2016/17), while the last Englishman to do so was Frank Lampard in 2005/06.