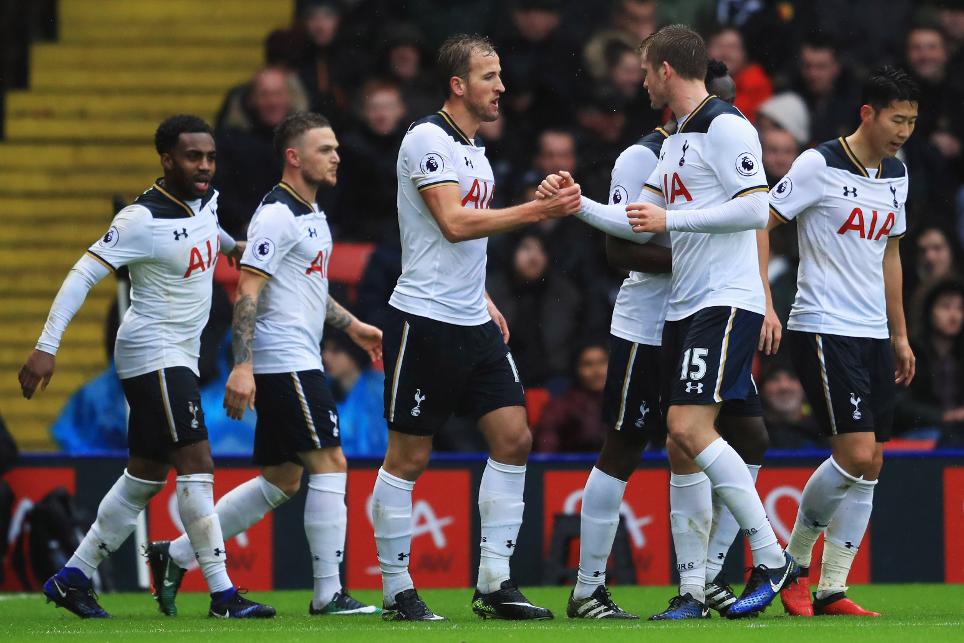 Mauricio Pochettino says Tottenham Hotspur are full of confidence as they aim to end Chelsea's 13-match winning run in the Premier League on Wednesday night.

Antonio Conte's Chelsea side will set a record of 14 consecutive wins in the same PL season if they get three points but Spurs have the top three in their sights after finishing 2016 with successive 4-1 victories.

Spurs can move within seven points of Chelsea if they win, and Pochettino told tottenhamhotspur.com: "It will be a very tough game. Chelsea are in good shape but we are the same, we are very confident.

ICYMI: A reminder of all of our team news ahead of a huge game at White Hart Lane tomorrow - https://t.co/Bl1KotcMKh #COYS pic.twitter.com/IKQbuXnRsT

"We're playing at White Hart Lane with our fans, I think it will be an exciting game and we have a very good opportunity to reduce the gap to them."