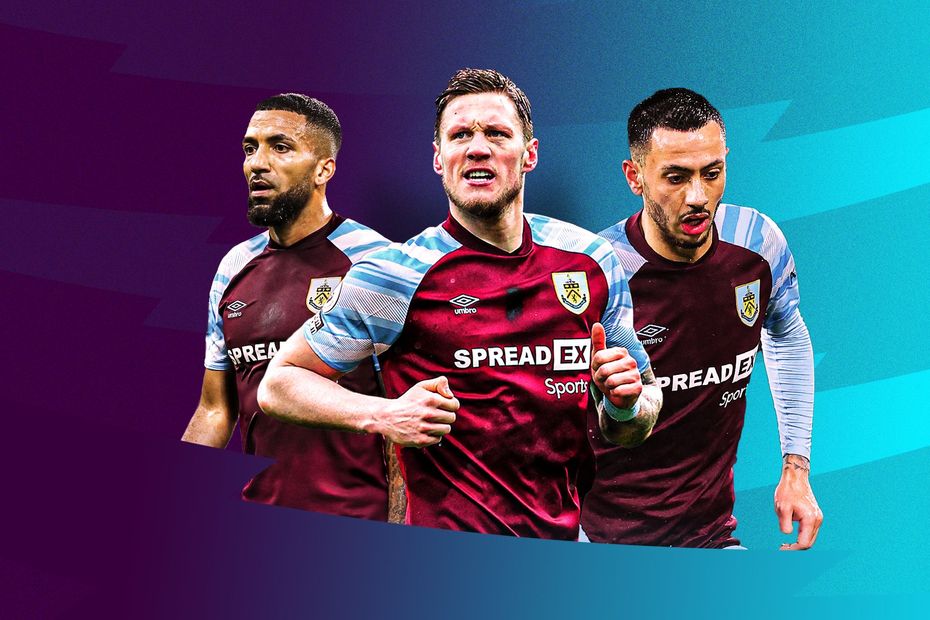 Adrian Clarke looks at key tactical points and players who can be decisive in Matchweek 31.

Relegation-threatened Burnley must find a way to create more pressure in the final third when Everton visit Turf Moor in a huge midweek encounter.

While Sean Dyche’s side have had a tough run of matches, including meetings with Manchester City, Liverpool and Chelsea, they have struggled to assert themselves offensively.

Burnley have been missing the aggression that has made them so competitive in recent years, which has affected their ability to gain territory.

This has been an issue throughout the campaign. But they now have a big opportunity to rediscover their attacking momentum against an Everton side with the lowest away points tally in the league this season.

Under Dyche, Burnley have always been dangerous when putting crosses into the box.

Using two wingers and a tall centre-forward, those scenarios have been a regular source of goals.

But the Clarets have had little success in this department over the last couple of months.

In fact, in six of their last eight Premier League matches they have had a maximum of one successful cross in open play.

It is down to centre-forward Wout Weghorst to offer more of a presence in the box, but also his team-mates to push on and ensure they have enough bodies in the area.

There is no shortage of quality in Burnley’s forward line, with new faces Maxwel Cornet and Weghorst both making positive first impressions.

But these players have recently struggled to deliver the end product needed, creating just five chances between them across the last five matches.

If Burnley are to claim three precious points against relegation rivals Everton, their key attackers must get heavily involved and test a fragile rearguard.

While Burnley are not noted for prolonged periods of possession, it would help their cause if they were able to string more passes together.

They will have more of a chance to get their foot on the ball and build attacks against Everton as the Merseysiders are not a possession-based side either.

Burnley are way down on the number of 10+ pass sequences they made last term (155), and they also managed to construct significantly more build-up attacks (24) in 2020/21.

Dyche’s side should be more patient in the way they move the ball around, to get their best attackers on the ball in the right areas.

If they can start to pin rival teams into their own half by creating sustained attacks, it will surely help to boost their goal tally.