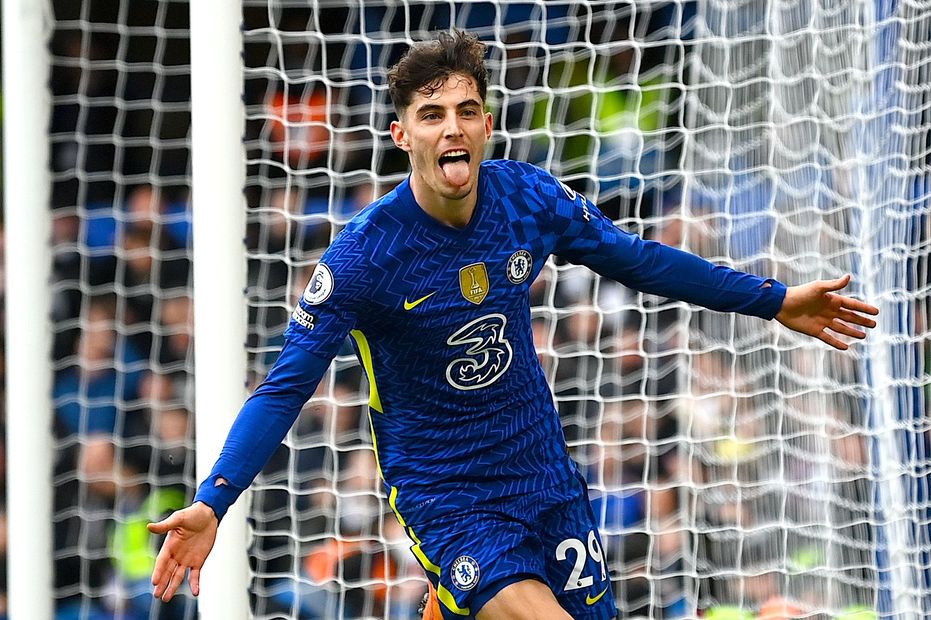 "If we can go there and win, it will be the result of the season for us" External Link
Matchweek 31 preview: Saturday's matches

Kai Havertz has scored four goals in his last three Premier League matches for Chelsea, as many as he had in his previous 21. The German is looking to score in four consecutive league appearances for the first time since a run of five between April and August 2019 with Bayer Leverkusen.

Chelsea have won six of their seven Premier League London derbies this season, with the exception being a 3-2 defeat at West Ham. That loss accounts for all goals conceded in London derby matches for the Blues this season.

Brentford are aiming for their first win in nine matches against Chelsea in all competitions (L7 D1), last beating them in 1939.

No side have scored more goals from outside the box in the Premier League than Chelsea this season (eight), while Brentford have conceded more such goals than any other team (10).