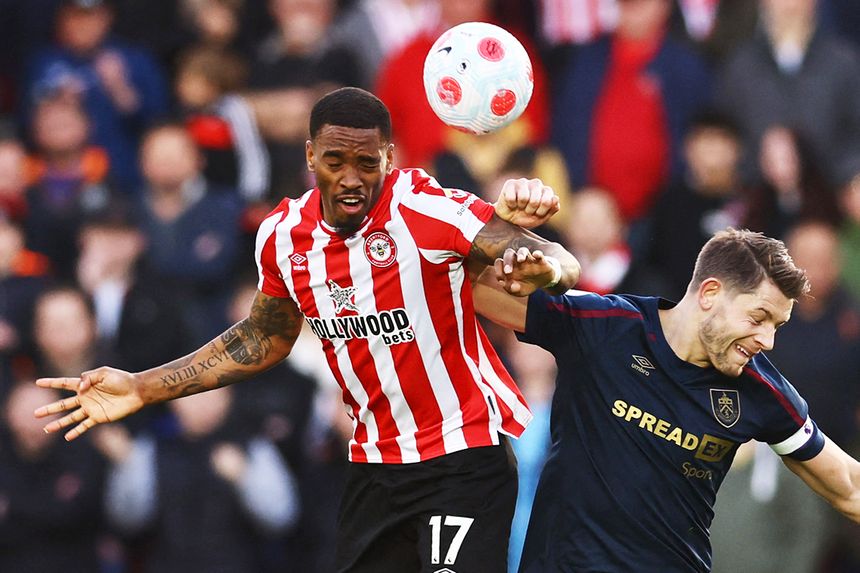 The improving form of Ivan Toney (£6.6m) has made him a key target for the reduced Gameweek 30 in Fantasy Premier League.

The forward scored both Brentford’s goals in a 2-0 home win over Burnley on Saturday, earning 12 points.

Toney has now produced two of his three highest hauls this season in his last two appearances, also scoring a hat-trick and picking up 17 points against Norwich City in Gameweek 28.

Seven of his 11 goals this season have come in his last four starts.

Brentford’s visit to Leicester City in Gameweek 30 is one of just four matches scheduled to take place in that round of fixtures.

As a result, Toney has earned 43,000 transfers in ahead of Friday’s 18:30 GMT deadline, more than any other player.

Elsewhere, Dejan Kulusevski (£6.2m) continues to impress as a major source of value for Tottenham Hotspur in Fantasy.

His FPL assist for the penalty scored by Harry Kane (£12.4m) against Manchester United took the Swede’s tally to two goals and four assists in his six starts for Spurs.

Since making his first start in Gameweek 25, Kulusevski has outscored his premium-priced team-mate Son Heung-min (£10.9m) by 38 points to 32.

Spurs are also among the eight sides to have a match scheduled in Gameweek 30, as they host West Ham United.

Kulusevski is their most-bought player for their meeting with the Hammers, earning 20,000+ new owners, while more than 15,000 have turned to the in-form Kane.

The England striker has scored six of his 11 goals this season in his last five appearances, totalling 45 points in that run.

Spurs’ remaining schedule suggests they can continue rewarding managers over the rest of 2021/22.

According to the Fixture Difficulty Ratings (FDR), only one of their final 10 matches scores more than three.

Finally, Cristiano Ronaldo (£12.2m) climbed to the top of the forward standings for the first time this season after his hat-trick in Man Utd's 3-2 win over Spurs.

The Red Devils' schedule following their Blank Gameweek 30 looks encouraging, with only one of their subsequent six matches scoring more than three in the FDR.

Combined with Kane’s run of returns, the form of Ronaldo could persuade more managers to invest in a premium-priced forward for the run-in.