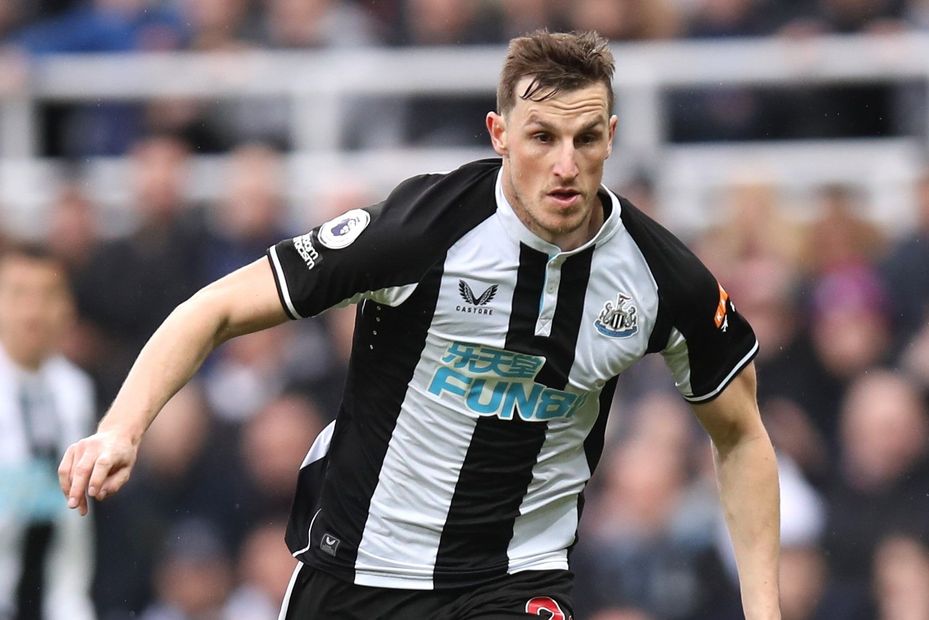 January signing Chris Wood is yet to score for Newcastle United in five matches but has netted nine goals in his last 13 Premier League appearances against promoted sides, including a strike against Brentford for Burnley earlier this season.

Newcastle are unbeaten in six Premier League matches, winning three and drawing three. They last had a longer unbeaten run in the competition between May and November 2011 (14 matches).

Including penalties, both Brentford (44 per cent - 12/27) and Newcastle (42 per cent - 11/26) have scored over 40 per cent of their Premier League goals from set-piece situations this season.

Brentford striker Ivan Toney scored against his former club Newcastle in this season’s reverse fixture. The last players to score home and away against the Magpies in a Premier League season, having previously played for them in the competition, were Abdoulaye Diagne-Faye and Craig Bellamy in 2008/09.