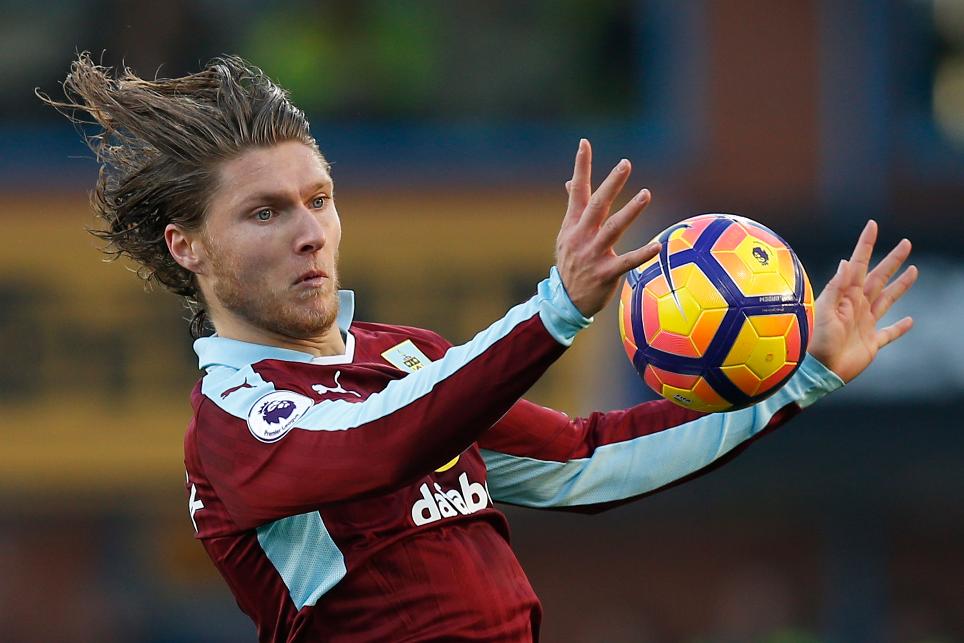 Jeff Hendrick is suspended but Burnley hope to have Dean Marney available after a knock.

Jordan Pickford has been ruled out for six to eight weeks after straining his knee ligaments, meaning Vito Mannone is set to feature in goal for Sunderland.

Burnley’s only Premier League victory v Sunderland came in their first match against them in September 2009, David Nugent scoring twice in a 3- 1 win at Turf Moor.

Sunderland kept clean sheets in both league matches v Burnley in 2014/15; the last time they managed three successive shutouts against the Clarets was in 1895.

Sean Dyche: “They have managed to turn a few more results in over the past eight or nine games, and they have a very good manager."

David Moyes: "Turf Moor has always been a difficult place to go. Burnley have some really good results on the board but we're getting closer."