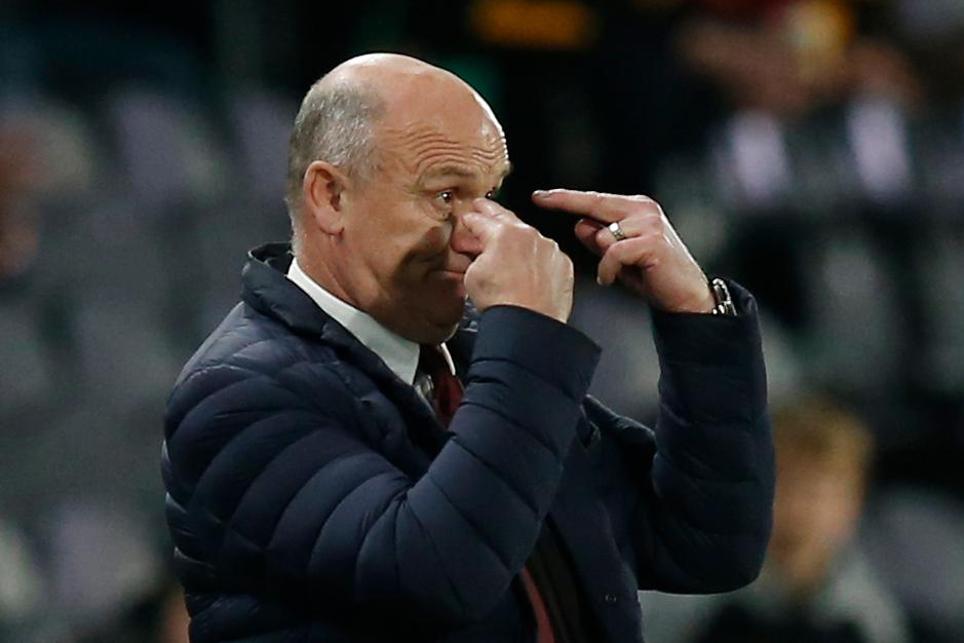 Mike Phelan is not giving his Hull City players any points targets as they seek to remain in the Premier League.

Hull lie bottom with 12 points from 17 matches but with just three points separating them from 17th, their head coach is loath to give his team specific goals as they prepare to host Manchester City in the 5.15 GMT Boxing Day kick-off.

"Setting points targets is sometimes the worst thing you can do," Phelan told Hullcitytigers.com. "It puts pressure on.

"If we can look at it as another game, then hopefully we won't put too much pressure on ourselves and we can pick up the points."

🔶◾️ | Therefore, the players below have had their existing contracts extended through until the summer of 2018 pic.twitter.com/qtWimvN1om

Phelan also revealed which players are fit again to face Pep Guardiola's side.