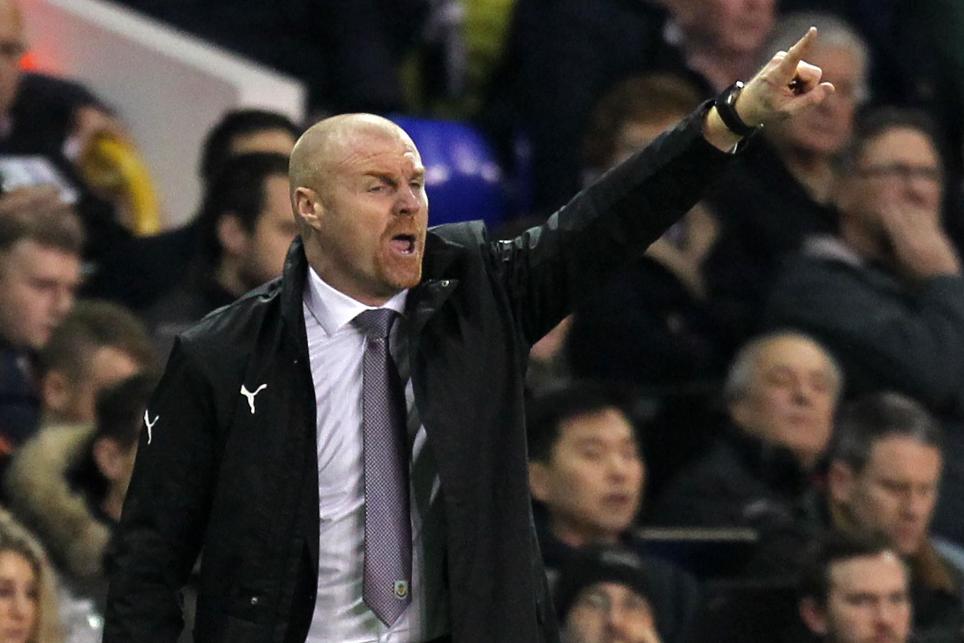 Sean Dyche has reported that Burnley have no injuries ahead of this match, which means that Johann Berg Gudmundsson is available after a thigh injury, but Matthew Lowton is suspended.

Viktor Fischer, the Middlesbrough winger, will be out "for another two or three weeks" after picking up a knee injury against Swansea, Aitor Karanka has confirmed.

He and Cristhian Stuani (foot) are Boro's only absentees with Gaston Ramirez due to return to Boro's first-team squad.

Burnley have won a higher proportion of points at home this season than any other side in the Premier League or Football League (94% - 16 of 17).

The Clarets have failed to score in their last three Boxing Day games, one of which was against Boro in 2013 (L3).

Boro have lost just one of their last seven visits to Turf Moor in the league (W3 D3).

Sean Dyche: "We have made what we do at Turf Moor very hard for teams to come, which is an important factor."

Aitor Karanka: "I expect a very tough game at Burnley. Sixteen of their seventeen points came at home and they are a direct rival in the league table."