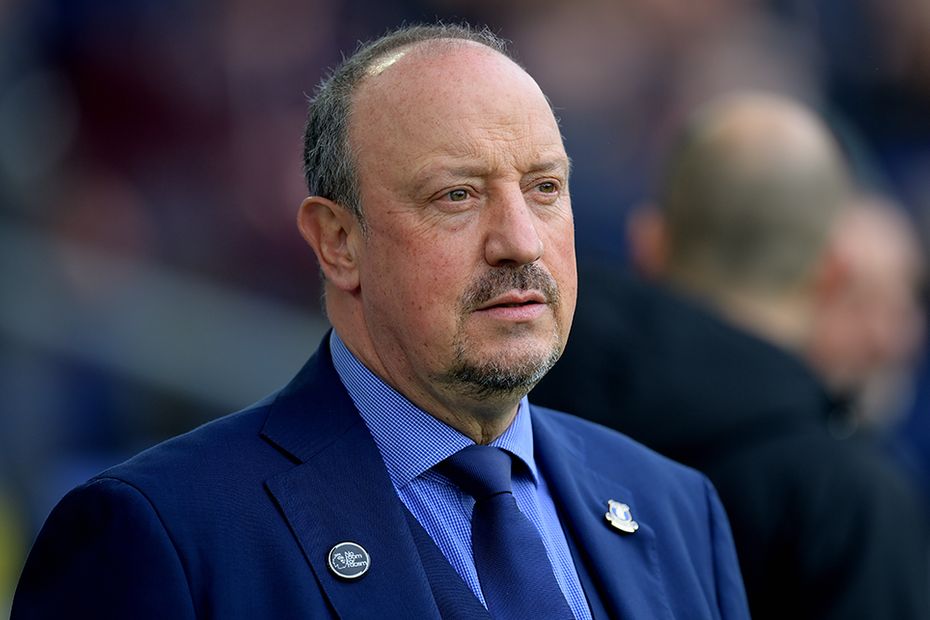 Everton have announced the departure of manager Rafael Benitez.

Benitez was appointed in the summer of 2021 and the former Liverpool, Chelsea and Newcastle United manager enjoyed a good start at Goodison Park, winning three of the Toffees’ first four matches to this season.

But the next 15 matches brought just two more wins and nine points.

Everton are next in Premier League action on Saturday 22 January, when they host Aston Villa.