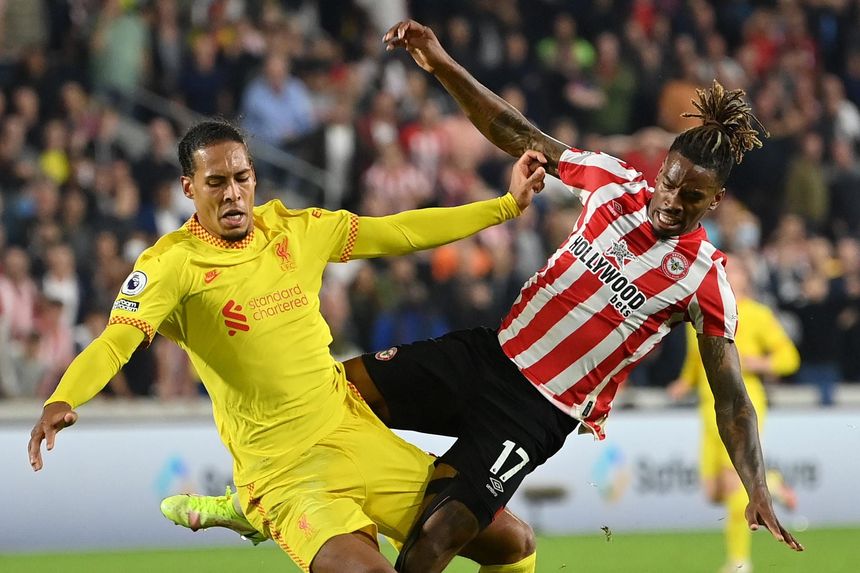 After a 14-match winning run at home to promoted sides, Liverpool have failed to beat their last two such opponents at Anfield, drawing with West Bromwich Albion and losing to Fulham last season. They last went three without a win between December 2000 and January 2002.

Brentford have won three of their six Premier League matches played on Sundays (D1 L2). Of all teams to have played at least five matches on the day, they are one of just four to have won at least half of their matches, along with Manchester United (165/301), Chelsea (137/270) and Arsenal (151/300).

Diogo Jota has scored four goals in his last four Premier League home matches, having netted just once in his previous 12 at Anfield before this.