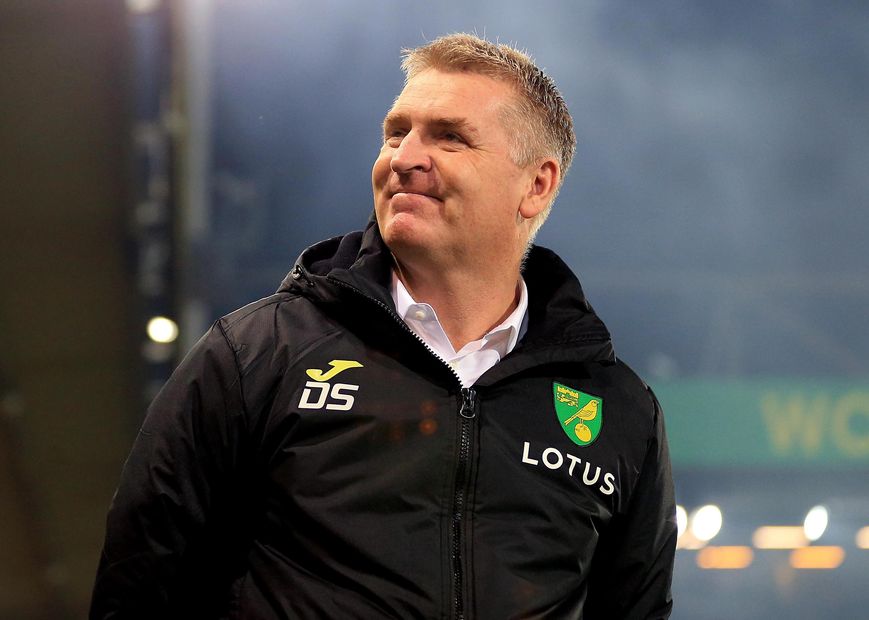 Norwich City boss Dean Smith is unbeaten in all five Premier League meetings with Everton (W3 D2) and registered a 3-0 win over the Toffees with Aston Villa earlier this season. No manager has ever beaten Everton twice in the same Premier League season with two different clubs.

Andros Townsend has scored in his last two Premier League matches against Norwich, in September 2019 with Crystal Palace and in the reverse fixture with Everton this season. He has never scored in three consecutive appearances against an opponent in the competition.

Norwich are unbeaten in their last five Premier League matches kicking off at 15:00 local time on Saturday, winning two and drawing three.