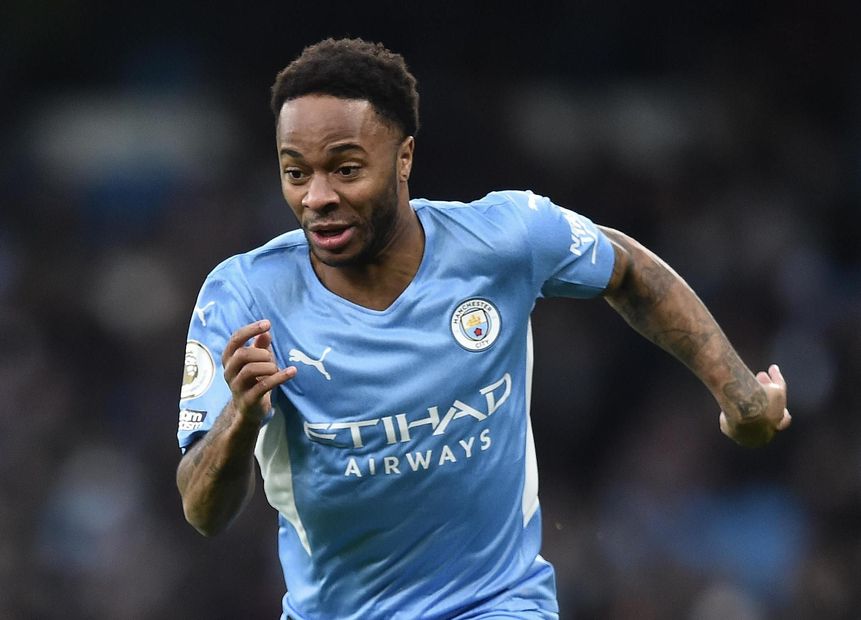 Manchester City’s Raheem Sterling has scored 49 Premier League goals at the Etihad Stadium, and could become only the second player to reach 50 at the venue in the competition after Sergio Aguero, with 106.

This is just the second ever Premier League meeting between Man City and Chelsea as the top two sides in the division. The other came in January 2015, with second-placed City earning a 1-1 draw at leaders Chelsea.

After beating Liverpool 4-0 in July 2020, and Chelsea 1-0 earlier this season, City are looking to become the fourth English club to win three consecutive meetings with reigning European champions in all competitions, after Notts County (1982), Tottenham Hotspur (1983/84) and Everton (1984/85).

City’s Kevin De Bruyne has been involved in four goals in his last four Premier League matches against his former club Chelsea (three goals and one assist). Overall, he has scored four PL goals against the Blues, only finding the net more times in the competition against Arsenal (five).