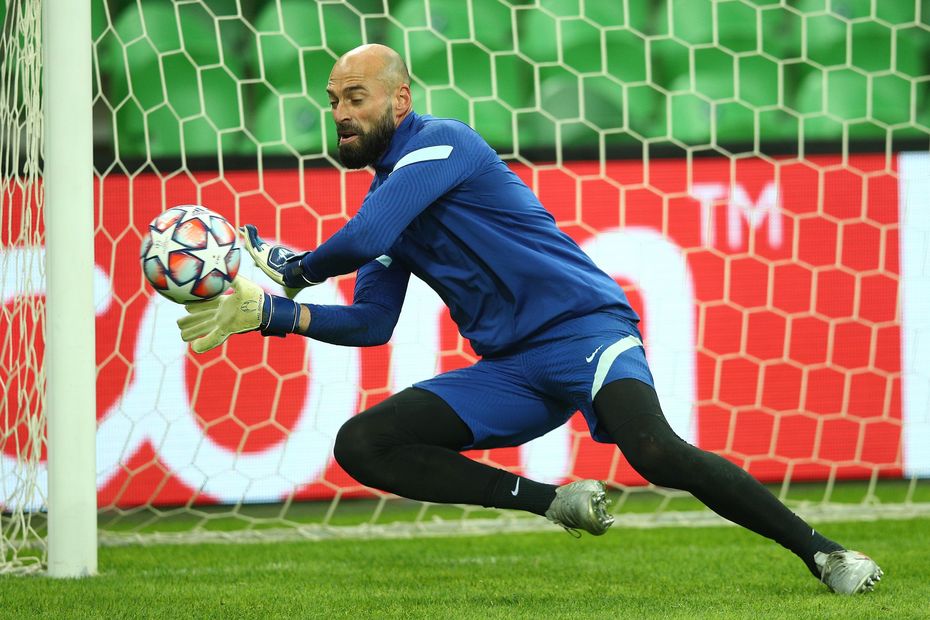 Southampton have signed goalkeeper Willy Caballero, who arrives as a free agent on a deal until 5 January 2022.

The 40-year-old Argentinian, who left Chelsea in the summer, will provide cover following injuries to Alex McCarthy and Fraser Forster.

Caballero started his Premier League career at Manchester City, making his debut in the competition in the 2014/15 season.

During his time at City and Chelsea, he made 34 appearances and kept 11 clean sheets.

He has been capped five times for Argentina and played at the 2018 FIFA World Cup.

Caballero is in line to make his Southampton debut at Arsenal on Saturday.