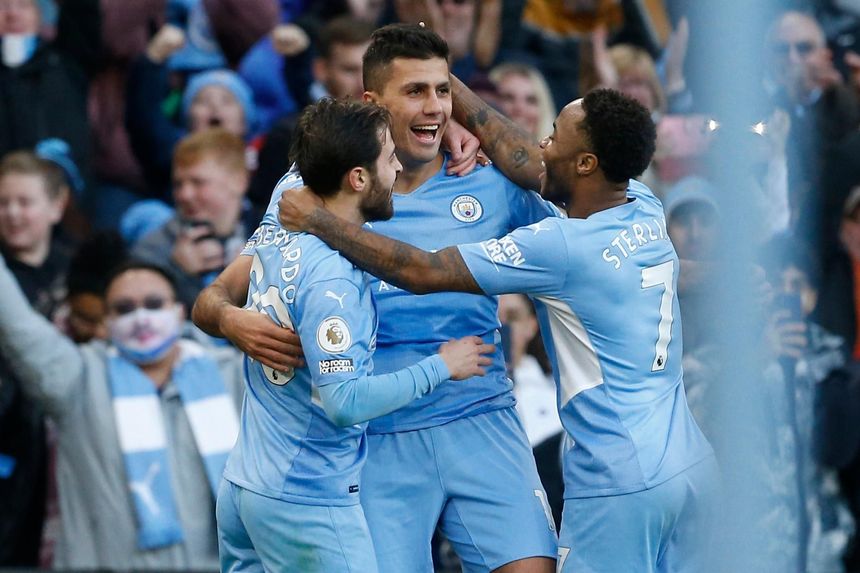 If Manchester City score it will be their 500th goal in their 207th league match under Pep Guardiola.

Man City are unbeaten in their last 14 Premier League home matches played on Tuesday (W10 D4), with their last such defeat coming at Maine Road in August 1993 against Blackburn Rovers.

Since their return to the division last season, Leeds have won six of their seven midweek (Tuesday, Wednesday, Thursday) Premier League matches (L1), including winning all five on Tuesdays.