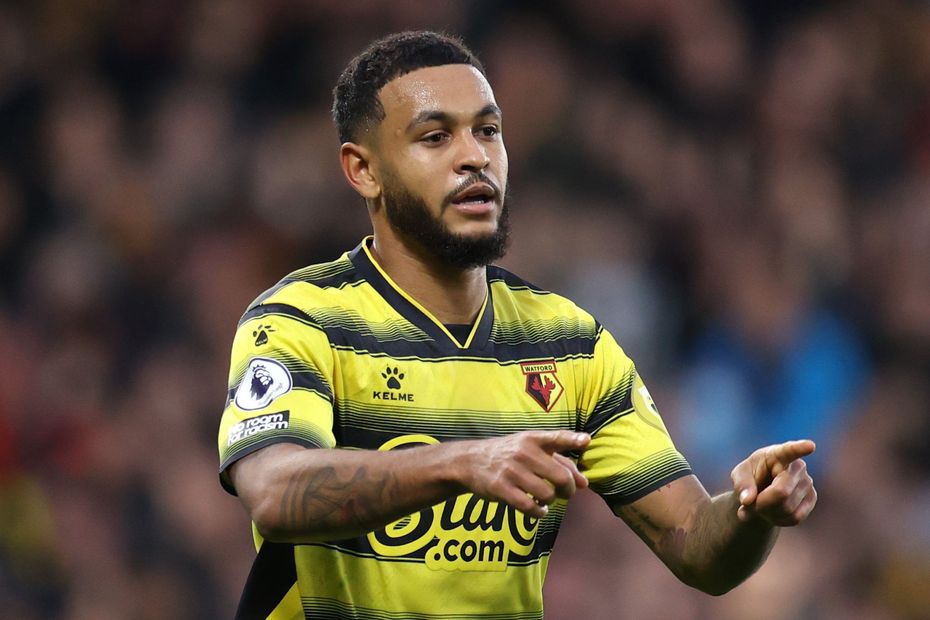 Having already beaten Manchester United, Watford are looking to defeat both the Red Devils and Manchester City in a single league season for the first time since 1986/87.

Watford have never beaten Man City in the Premier League (D2 L10), losing their last 10 by an aggregate score of 37-4.

Pep Guardiola's side have not lost any of their last 10 matches in all competitions in the month of December (W7 D3). Across those 10 matches they have scored 17 goals and conceded only three.