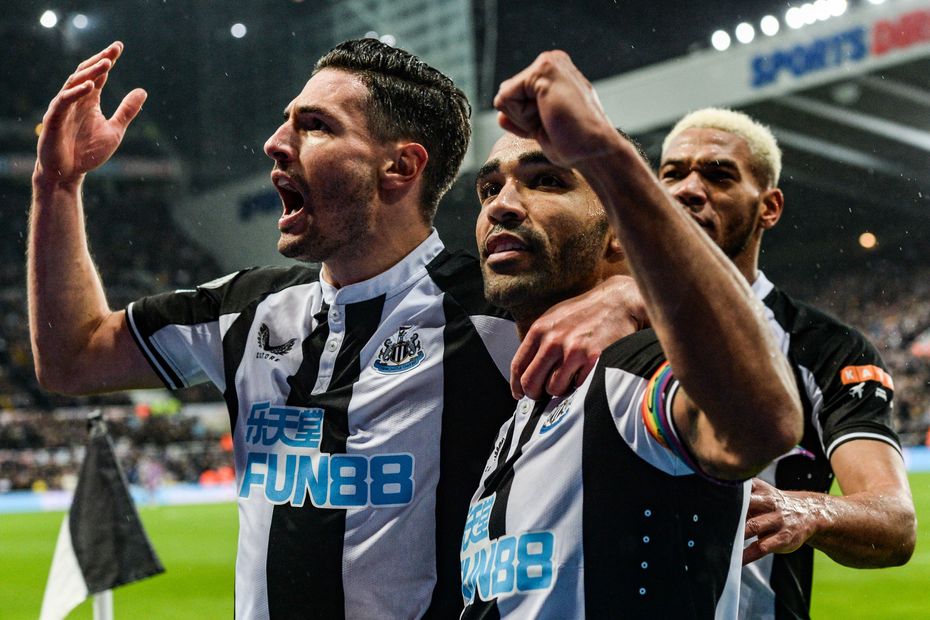 Newcastle United won both league meetings with Burnley last season. They last won more consecutively against the Clarets between September 1953 and September 1955 in a run of five.

The Magpies are winless in their last 15 contests in all competitions. Only once have they ever had a longer run without a win in their history, going 23 barren matches between January and August 1978.

Burnley are without a victory in their last eight away league meetings with Newcastle (D4 L4), with their last such win at St James' Park coming in April 1976 in the form of a 1-0 success.

Sean Dyche's side have won just two of their last 17 Premier League matches kicking off at 15:00 on Saturdays (D9 L6), having won 11 of their previous 18 such contests in the competition prior to this run.