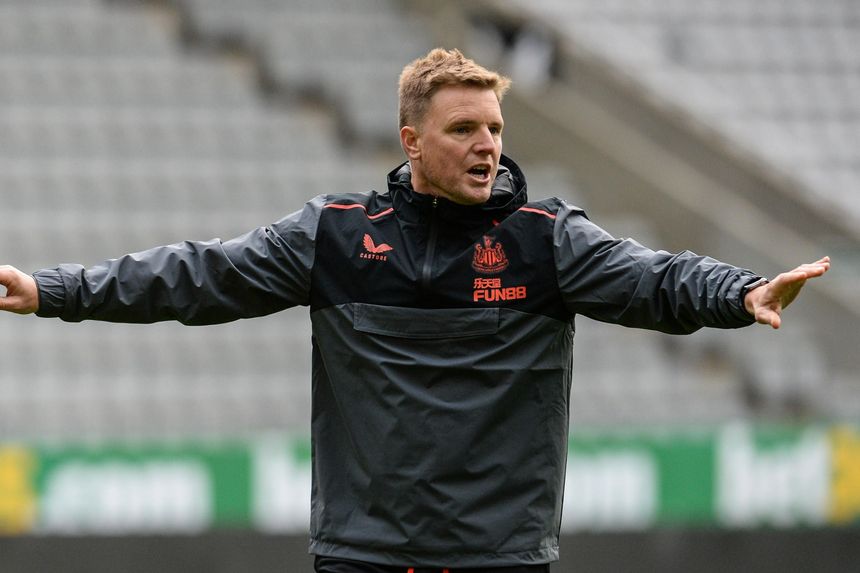 Dubravka in contention, Dummett the only absentee External Link

Brentford striker Ivan Toney made two Premier League appearances for Newcastle United in the 2015/16 campaign. In Premier League history, Newcastle have conceded more goals to players who used to play for them in the competition than any other side (49).

Along with Watford, Newcastle are one of two sides without a clean sheet in the Premier League so far this season, while only Norwich City (26) have conceded more than the Magpies so far (24).

Brentford have lost each of their last four Premier League matches. They last lost five consecutive league outings back in December 2007 in League Two.