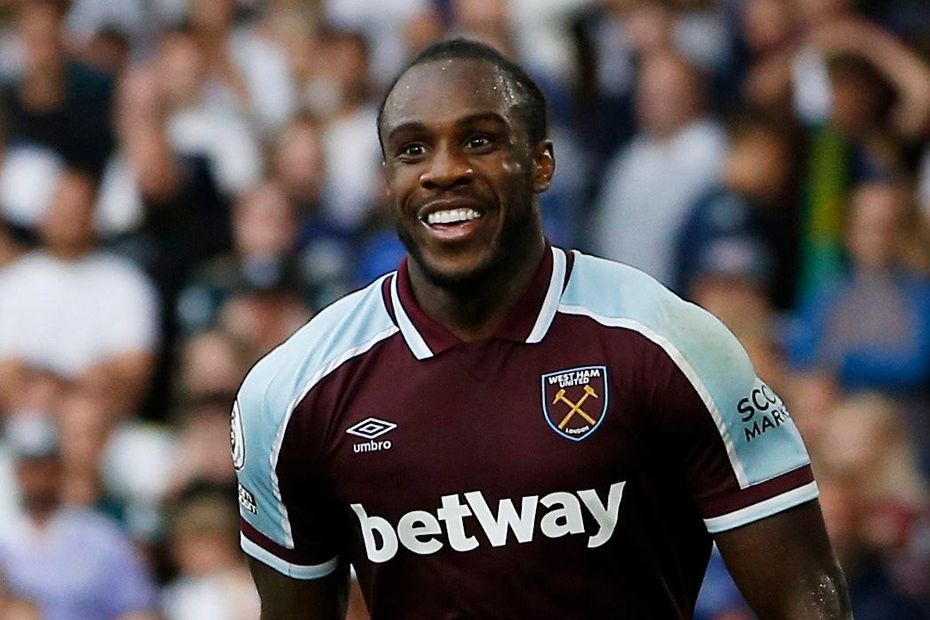 The Scout picks out the best forwards priced at £7.5m and above for the run-up to Christmas

Soucek: We are in a great way and we want to carry on External Link
FPL experts: Lessons learned so far in 2021/22
Watch the latest FPL Show in full

That form has made Antonio the second most-owned player in Fantasy, found in 47.8 per cent of squads.

The Hammers’ striker has frustrated those backers recently, returning just one goal in the last five Gameweeks.

But the underlying numbers show he has still offered a major all-round threat.

Antonio’s 10 shots in the box and 10 chances created both put him among the top three forwards in Fantasy from Gameweek 7 onwards.

West Ham’s 3-2 win over Liverpool in Gameweek 11 highlighted their fixture-proof potential ahead of encounters with Manchester City and Chelsea in the next four Gameweeks.

Following that spell, the Hammers have one of the most appealing schedules of any club.

According to the Fixture Difficulty Ratings (FDR), seven of their nine matches from Gameweek 16 score only two.

The Leicester City striker sits one point behind Antonio after scoring seven goals and supplying an assist.

While Vardy owners will be concerned by his run of three blanks ahead of a Gameweek 12 meeting with Chelsea, his schedule beyond that point looks encouraging.

Three of Leicester’s subsequent four matches, against Watford, Southampton and Newcastle United, score only two in the FDR.

Although the veteran may have his minutes managed towards the end of matches over the hectic festive schedule, the numbers show why Vardy can still deliver goals.

His 23 shots in the box and seven big chances both put him among the top four players in Fantasy this season.

The Portuguese has failed to live up to his premium price tag in Fantasy since returning to Manchester United.

Ronaldo has blanked in five of his eight appearances, with all of his attacking returns this season - four goals and an assist - coming in matches against Newcastle United, West Ham and Tottenham Hotspur.

However, the underlying numbers show Ronaldo has been a major threat since making his second debut for the Red Devils in Gameweek 4.

His 28 shots and 23 shots in the box both rank second only to the tallies of Mohamed Salah (£13.0m) among all players.

Seven of their next 10 matches score just two in the FDR.

The arrival of Antonio Conte as Spurs head coach could prove the turning point in Kane’s campaign.

The England star has managed only one goal and one assist this term, in stark contrast to his 23 goals and 14 assists in 2020/21.

However, he scored a hat-trick for his country against Albania on Friday, and Spurs’ immediate schedule gives him the perfect opportunity to get back to his best at club level.

According to the FDR, each of Spurs’ next four matches score only two.

If Kane can hit top form in those fixtures, he could prove a strong long-term pick for the winter. Like Man Utd, seven of Spurs’ next 10 matches score only two in the FDR.