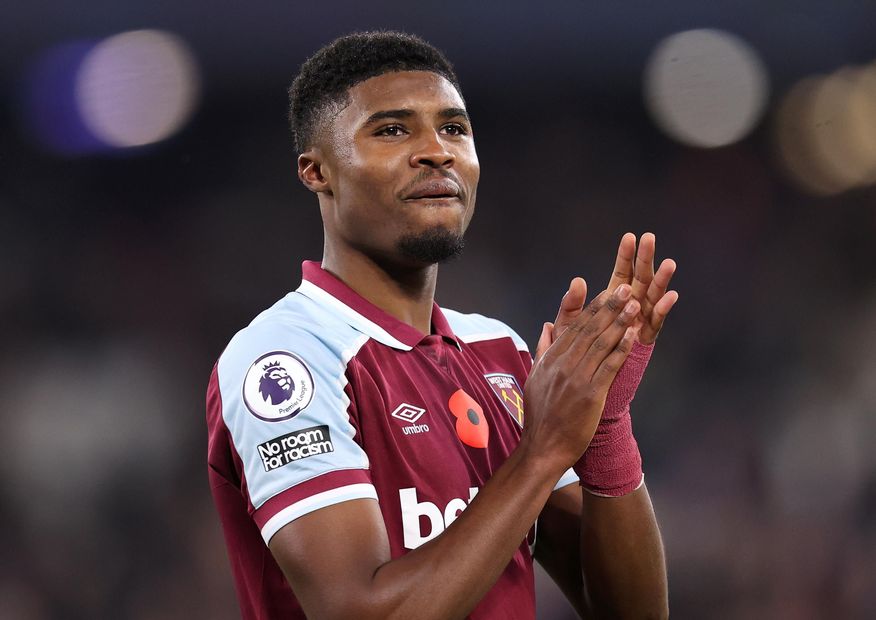 The young right-back appears to have secured a regular role at the expense of Vladimir Coufal (£4.8m).

Johnson has started each of the last four Gameweeks for West Ham United, returning 22 points in that run.

He has helped West Ham to clean sheets against Everton and Tottenham Hotspur, and also scored against Aston Villa.

At a cost of only £4.0m, Johnson could provide huge value over a kind upcoming schedule for West Ham.

According to the Fixture Difficulty Ratings (FDR), six of their seven matches from Gameweek 16 onwards score just two.

Southampton’s right-back has been among the most consistent defenders in Fantasy over the last few months.

Livramento has blanked in only one of the last eight Gameweeks, combining a goal and an assist with five clean sheets in that period.

Five of Southampton’s next 11 matches score only two in the FDR, boosting Livramento’s prospects at both ends of the pitch.

The Dutchman is among a trio of identically-priced Brighton & Hove Albion defenders, along with Shane Duffy and Tariq Lamptey.

Certainly, the latter two offer more attacking potential. Duffy’s 16 shots in the box this season rank top in defence, while Lamptey played as a right winger against Newcastle United in his first start of 2021/22 last time out.

Nonetheless, Veltman’s versatility can be a positive factor over the busy winter period, particularly with Lamptey likely to be eased back into action following his long-term injury.

Brighton’s defence has been strong in the first 11 Gameweeks and their 12 goals conceded is bettered by only three other sides.

Four of the Seagulls’ next eight matches score only two in the FDR, lifting Veltman’s appeal as a value pick.

The arrival of Antonio Conte as Spurs head coach can revive Reguilon's prospects at both ends of the pitch in Fantasy.

The north London side drew 0-0 at Everton in Conte’s first league match in charge last weekend, their first clean sheet since Gameweek 3.

Playing as a left wing-back under the Italian, Reguilon offers plenty of attacking potential, having supplied eight assists in 37 matches since joining the club last season.

Seven of Spurs' next 10 encounters, including each of the upcoming four, all score just two in the FDR.