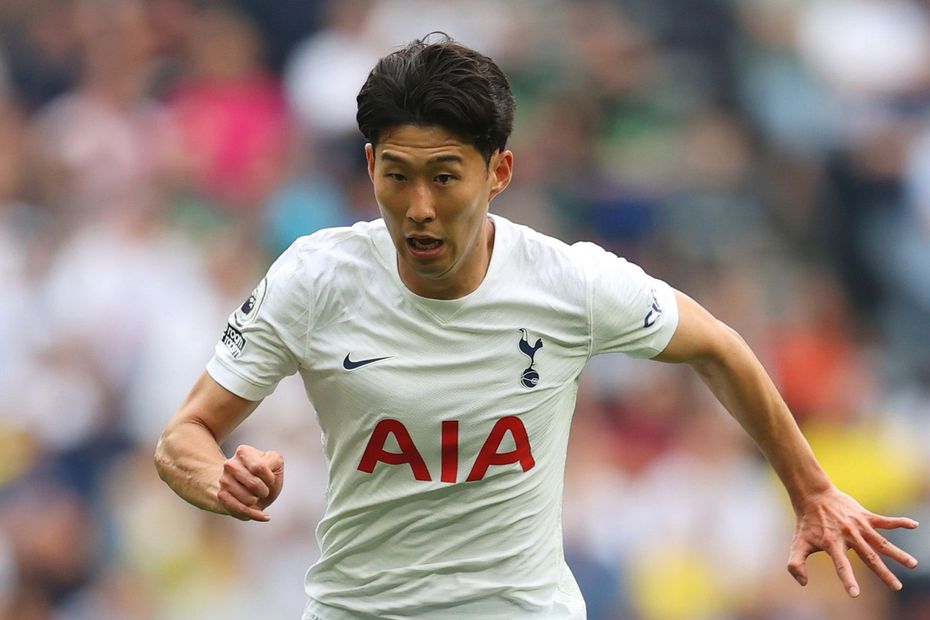 The appointment of Antonio Conte as head coach of Tottenham Hotspur coincides with a very favourable run of opponents.

Spurs play at home on three of those occasions, hosting Leeds United, Brentford and Norwich City.

Son has proven an explosive performer at Tottenham Hotspur Stadium, claiming double-figure returns in three of his five appearances there this season.

The underlying numbers highlight his influence on Spurs’ attack.

Son’s 24 shots, 13 shots in the box, six big chances and 18 key passes are all team-leading totals.

Owned by a massive 71.5 per cent, Liverpool’s Egyptian is currently enjoying his best-ever season in Fantasy.

Salah holds a 50-point lead over any other player, totalling 117 points thanks to 10 goals and eight assists.

He has produced six double-figure hauls in his 11 outings, blanking just once.

Averaging 10.6 points per match, Salah is set to embark on a very kind schedule until the end of the calendar year.

Just one of Liverpool’s next nine matches score more than three in the FDR, suggesting Salah will be the go-to captain for millions of managers in Fantasy for the foreseeable future.

Jota has scored in four of his eight starts this season, also supplying an assist in those matches.

Indeed, he has averaged 5.5 points per match when named in the Reds' first XI.

That is only just behind the 5.8 points per start of his significantly more expensive team-mate Sadio Mane (£11.9m)

Costing over £4.0m less than the Senegalese, Jota can offer standout value as a Liverpool double-up option alongside Salah across the coming Gameweeks.

An upturn in pitch time has lifted the Manchester City star’s potential in Fantasy this season.

Foden has been named in their first XI in each of the last six Gameweeks, producing three goals and two assists.

The underlying numbers show he was the main goal threat for Pep Guardiola’s side in that period.

Foden’s 13 shots in the box and eight shots on target were both team-leading totals, while his 10 chances created ranked second.

Man City’s schedule from Gameweek 15 onwards, in particular, suggests Foden could soon be a must-have.

Five of their subsequent six matches score just two in the FDR.