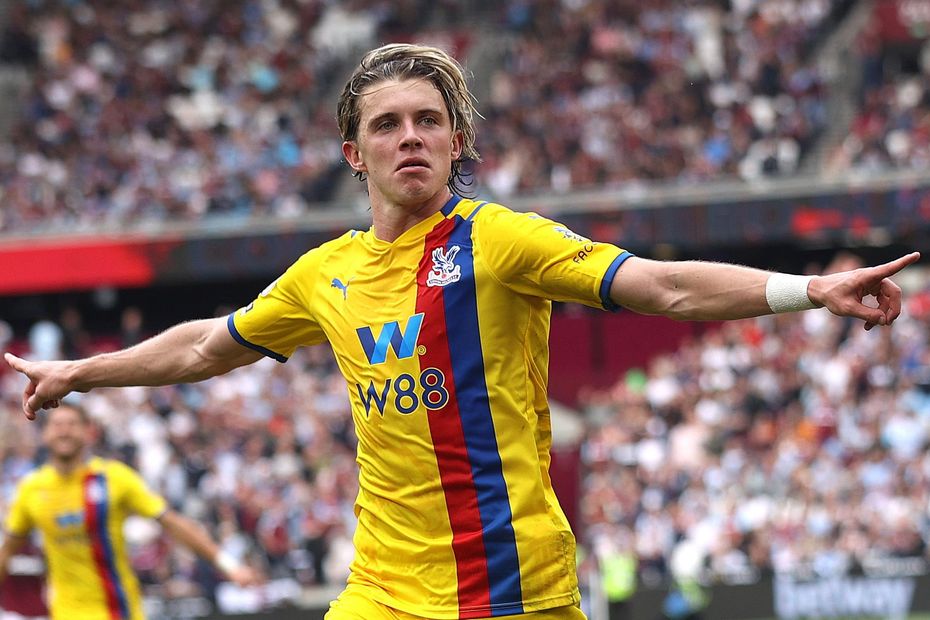 The Scout on which midfielders, including Crystal Palace starlet, are worthy of investment

The Crystal Palace midfielder is the fifth top-scoring player in Fantasy, second only to Mohamed Salah (£13.0m) in his position.

Crucially, he has proven to be a reliable starter when facing opponents who are ranked higher in the league.

Indeed, two of Gallagher's three double-figure hauls this season have come against West Ham United and Manchester City, who both currently sit in the top four.

Palace also have a very strong run until the end of the calendar year, which makes Gallagher a strong long-term acquisition.

According to the Fixture Difficulty Ratings (FDR), just one of their next nine matches score more than three.

Smith Rowe has burst into form after a slow start to the season.

The Arsenal midfielder has produced all of his attacking returns this term, four goals and two assists, in the last six Gameweeks.

He has earned 47 points in that period, compared with a mere 10 points over the first five Gameweeks.

His totals of seven shots in the box, six shots on target and 11 chances created have all placed among their top two players over the last six Gameweeks.

After the Gameweek 12 trip to Liverpool has passed, four of Arsenal's subsequent eight matches score two in the FDR.

Brighton & Hove Albion's Belgian has climbed to 10th among midfielders on the back of successive goals against Liverpool and Newcastle United.

Trossard converted a penalty and played up front in Brighton's 1-1 draw with the Magpies, lifting his appeal further ahead of a kind upcoming schedule.

Four of the Seagulls' next eight matches score just two in the FDR.

The statistics show Trossard is the Brighton attacker most likely to shine during that run.

His 31 shots, 18 shots in the box and 12 shots on target are all team-leading totals, while his 17 key passes place second.

The West Ham winger has blanked in only one of the last seven Gameweeks, with both his goals for the season, as well as all six of his assists, coming in that period.

Bowen's total of 18 shots inside the box was bettered only by the 23 of Salah in midfield.

Yet he remains overlooked by managers due to the popularity of his team-mate Said Benrahma (£6.4m).

Owners of Raphinha (£6.6m) should also consider Bowen given Leeds United's schedule turns much tougher at that point.