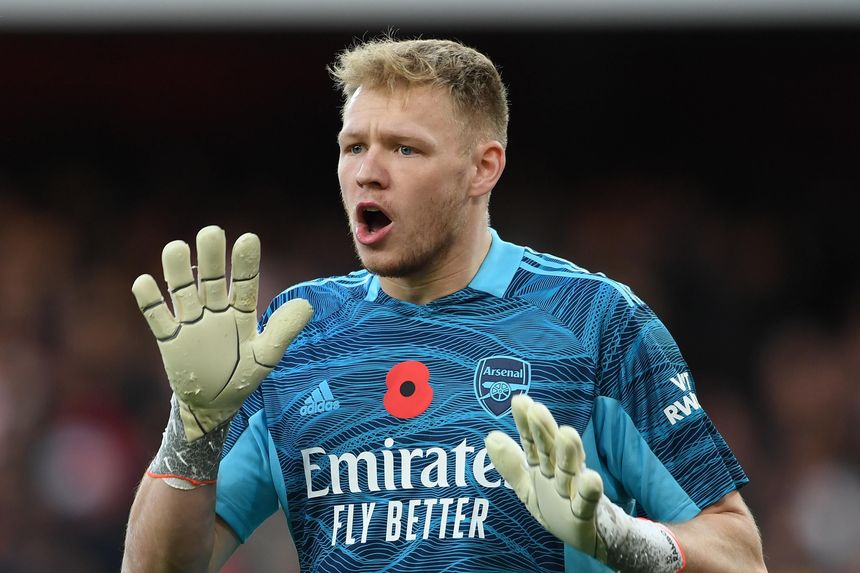 The hectic festive schedule is looming on the horizon, and Fantasy Premier League managers should use the international break to start planning ahead.

From the start of Gameweek 12 on Saturday 20 November, 10 Gameweeks will take place over a 44-day period.

By using the Fixture Difficulty Ratings (FDR), managers can identify the players with the schedules to thrive for a number of Gameweeks to come.

In a series of articles, The Scout is looking at the best players to target, per position and price.

Arsenal’s new No 1 has proved a huge success in Fantasy since securing his first start of the season in Gameweek 4.

Ramsdale has averaged 5.8 points per match (ppm) over his eight outings, bettering the 5.3ppm of the top-scoring goalkeeper, Edouard Mendy (£6.2m).

The underlying numbers highlight Ramsdale's impact on the Arsenal defence.

The Gunners' totals of five clean sheets and four goals conceded both rank among the top two defensive records from Gameweek 4 onwards.

While the Gunners have a somewhat mixed schedule ahead, four of their next 10 matches score just two in the FDR.

And Ramsdale’s six save points and five bonus points show he offers many routes to returns.

Three clean sheets in the last four Gameweeks have helped McCarthy to second place in the goalkeeper standings.

He has totalled 47 points thanks to five shutouts and seven save points.

The popularity of his Southampton team-mate Tino Livramento (£4.5m) makes McCarthy a big differential between the posts, with an ownership of only 4.1 per cent.

Four of Saints' next 10 matches score only two in the FDR, giving McCarthy the chance to continue his fine form in Fantasy.

Just one of Crystal Palace’s next nine matches scores more than three in the FDR.

Guaita has been the Eagles' top performer at the back with 43 points, with Tyrick Mitchell (£4.5m) his nearest rival on 38 points.

The Spaniard has combined four clean sheets with eight save points and three bonus points.

Notably, Palace have conceded just 14 big chances this season, second only to the 10 of Man City.

The Frenchman sits just one point off second spot in the goalkeeper standings on 46 points.

Lloris immediately profited from the arrival of Antonio Conte as head coach last weekend, with Tottenham Hotspur keeping their first clean sheet since Gameweek 3 in a 0-0 draw at Everton.

Spurs have one of the best upcoming schedules of any side. Seven of their next 10 matches score just two in the FDR, including each of the upcoming four.

Although many managers will be more drawn to the potential of Spurs’ wing-backs under Conte, Lloris’ seven save points and six bonus indicate he could be worth the investment.

Indeed, he is their top performer at the back, five points ahead of the 41 of Sergio Reguilon (£5.0m)