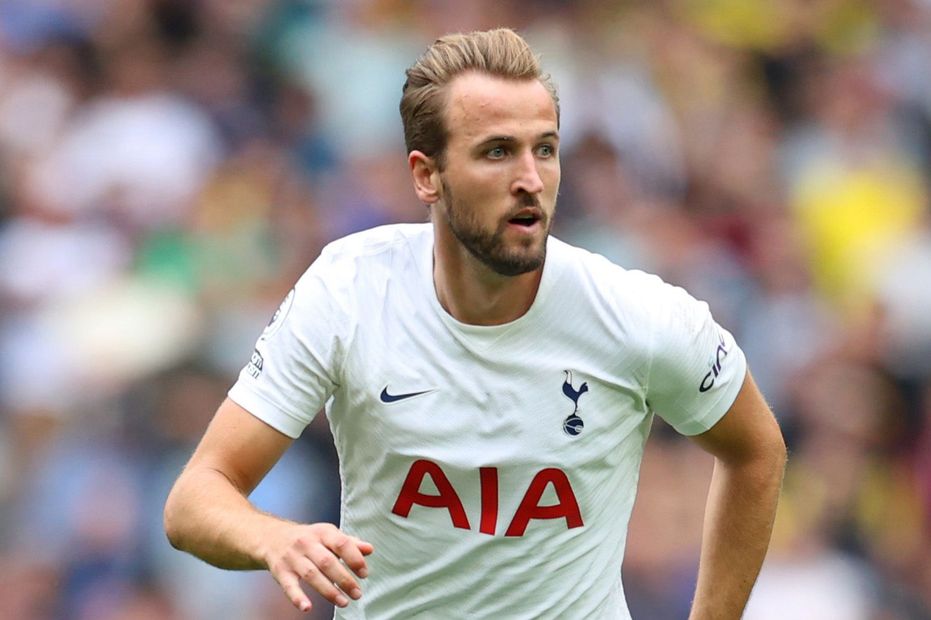 The Scout’s panel of experts reveal their favourite players to target over the busy winter schedule in Fantasy Premier League, per position.

I think with the fixture swing you have to go for Harry Kane (£12.2m). Eddie Howe's teams traditionally score a lot of goals too, so Callum Wilson (£7.3m) would be a good addition.

With the forwards faltering, I'd happily play in a 5-5-0 right now, but Kane could be worth a punt under new head coach Antonio Conte. His form needs to turn at some point and he has the fixtures to do it.

Though there's been a crisis among the forwards in terms of points, Kane's fixture run and the magic of Conte surely will see him re-emerge as a key pick before long.

I have a feeling that Kane is going to be exploding under Conte and I don't think his return to form is very far away. Conte in previous interviews has mentioned how he'd like to put Kane closer to goal, and with the good run of fixtures coming for Tottenham Hotspur, Kane is top of my watchlist.

I'm also keeping an eye on Wilson, who is reunited with Howe at Newcastle United.

Conte traditionally gets a high goal output from his forwards so I would put Kane right near the top of my forwards list.

I also expect Howe to get Wilson and Newcastle scoring again.

Despite not returning of late, Michail Antonio (£8.2m) cannot be ignored as West Ham United look like proper top-four contenders this season.

This has been one of the most difficult positions to fill, with the premium forwards not really showing enough for their price tags. However, as a Kane owner, I am keeping faith that the new-manager bounce will kick in.

Alongside Kane, and even with slightly tougher fixtures, Antonio should remain on managers’ watchlists as the Hammers continue to go from strength to strength.

Hwang Hee-chan (£5.8m) also feels like a great option at £1.9m cheaper than his team-mate Raul Jimenez (£7.7m) and returning at roughly the same rate. Both Wolverhampton Wanderers’ forwards are benefiting from their new partnership and therefore investing in the cheaper one seems sensible.

After a couple of blanks, I can see why managers might sell Antonio, but the Hammers are still in fine goalscoring form, so I'll back him to come good.

I've got my eye on Wilson and, with the fixtures turning favourably for Manchester United, ignore Cristiano Ronaldo (£12.4m) over the festive period at your peril.